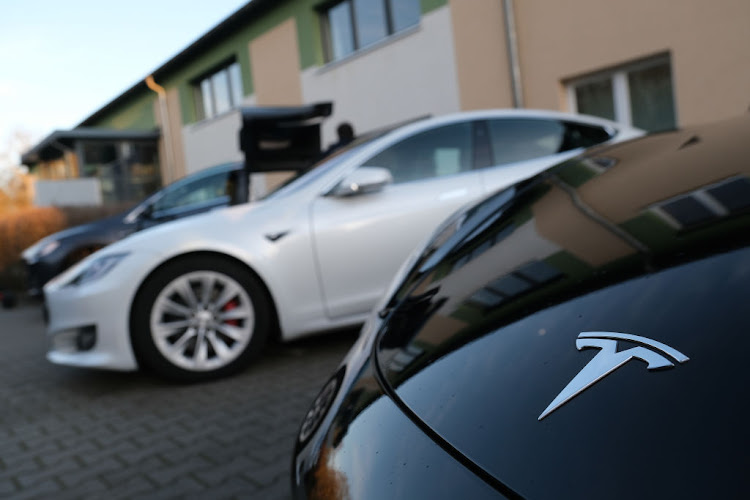 Electric car maker Tesla Inc plans to introduce a new low-cost, long-life battery in its Model 3 sedan in China later this year or early next that it expects will bring the cost of electric vehicles in line with petrol models, and allow EV batteries to have second and third lives in the electric power grid.

For months, Tesla CEO Elon Musk has been teasing investors, and rivals, with promises to reveal significant advances in battery technology during a “Battery Day” in late May.

New, low-cost batteries designed to last for a million miles of use and enable electric Teslas to sell profitably for the same price or less than a petrol vehicle are just part of Musk's agenda, people familiar with the plans told Reuters.

With a global fleet of more than 1 million electric vehicles that are capable of connecting to and sharing power with the grid, Tesla's goal is to achieve the status of a power company, competing with such traditional energy providers as Pacific Gas & Electric and Tokyo Electric Power, those sources said.

The new “million mile” battery at the centre of Tesla's strategy was jointly developed with China’s Contemporary Amperex Technology Ltd (CATL) and deploys technology developed by Tesla in collaboration with a team of academic battery experts recruited by Musk, three people familiar with the effort said.

Eventually, improved versions of the battery, with greater energy density and storage capacity and even lower cost, will be introduced in additional Tesla vehicles in other markets, including North America, the sources said.

Tesla’s plan to launch the new battery first in China and its broader strategy to reposition the company have not previously been reported. Tesla declined to comment.

Tesla's new batteries will rely on innovations such as low-cobalt and cobalt-free battery chemistries, and the use of chemical additives, materials and coatings that will reduce internal stress and enable batteries to store more energy for longer periods, sources said.

Tesla is working on recycling and recovery of such expensive metals as nickel, cobalt and lithium, through its Redwood Materials affiliate, as well as new “second life” applications of electric vehicle batteries in grid storage systems, such as the one Tesla built in South Australia in 2017. The car maker also has said it wants to supply electricity to consumers and businesses, but has not provided details.

Reuters reported exclusively in February that Tesla was in advanced talks to use CATL’s lithium iron phosphate batteries, which use no cobalt, the most expensive metal in EV batteries.

CATL also has developed a simpler and less expensive way of packaging battery cells, called cell-to-pack, that eliminates the middle step of bundling cells. Tesla is expected to use the technology to help reduce battery weight and cost.

The sources said CATL also plans to supply Tesla in China next year with an improved long-life nickel-manganese-cobalt (NMC) battery whose cathode is 50% nickel and only 20% cobalt.

Taken together, the advances in battery technology, the strategy of expanding the ways in which EV batteries can be used and the manufacturing automation on a huge scale all aim at the same target: reworking the financial mathematics that until now have made buying an electric car more expensive for most consumers than sticking with carbon-emitting internal combustion vehicles.

Tesla has reported operating profits for three quarters in a row, driving a near-doubling of its share price this year. Still, Musk's ambitious expansion plans depend on increasing both profit margins and sales volume.

A number of the technical advances made by Tesla and CATL in battery chemistry and design originated at a small research lab at Dalhousie University in Halifax, Nova Scotia. The lab has been run since 1996 by Jeff Dahn, a pioneer in the development of lithium-ion batteries for electric vehicles and grid storage.

Dahn and his team began an exclusive five-year research partnership with Tesla in mid-2016, but the relationship dates back at least to 2012.

Among the critical contributions from Dahn’s lab: Chemical additives and nano-engineered materials to make lithium-ion batteries tougher and more resistant to bruising from stress such as rapid charging, thus extending their life.

The cost of CATL's cobalt-free lithium iron phosphate battery packs has fallen below $80 per kilowatt-hour, with the cost of the battery cells dropping below $60/kWh, the sources said. CATL’s low-cobalt NMC battery packs are close to $100/kWh.

Car industry executives have said $100/kWh for battery packs is the level at which electric vehicles reach rough parity with internal combustion competitors.

Battery expert Shirley Meng, a professor at the University of California San Diego, said NMC cells could cost as little as $80/kWh once recycling and recovery of key materials such as cobalt and nickel is factored in. Iron phosphate batteries, which are safer than NMC, could find a second life in stationary grid storage systems, reducing the upfront cost of those batteries for electric vehicle buyers.

In comparison, the new low-cobalt batteries being jointly developed by General Motors Co and LG Chem are not expected to reach those cost levels until 2025, according to a source familiar with the companies’ work.

GM declined to comment on its cost targets. Earlier this year, it said only that it planned to “drive battery cell costs below $100/kWh” without specifying a timetable.

Registrations of electric cars in Europe jumped 57.4% in the first quarter of 2020, but still only accounted for 4.3% of total registrations, auto ...
Motoring
1 year ago