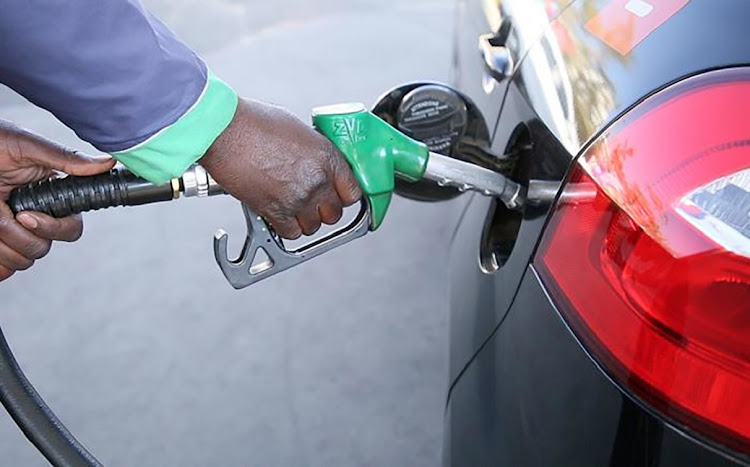 Unaudited mid-month data predicts an increase of up to 50 cents a litre for petrol, while diesel is heading in the opposite direction, with declines of up to 56 cents, matched by an anticipated 75-cent decline in illuminating paraffin.
Image: Supplied

May oil prices rebounded off their late-April crash while the rand steadied around its new level, leaving a mixed picture for South African fuel users. This is according to the Automobile Association (AA), which was commenting on unaudited mid-month fuel price data released by the Central Energy Fund.

The mid-month data predicts an increase of up to 50 cents a litre for petrol, while diesel is heading in the opposite direction, with declines of up to 56 cents, matched by an anticipated 75-cent decline in illuminating paraffin.

“In a dramatic reversal of last month's oil swings, international product prices used to calculate South Africa's basic fuel price have nearly doubled since their lows at the end of April,” the AA explains.

“Over the same period, the rand has settled in around the level of R18.40 to the US dollar, almost three rand weaker than just three months ago prior to the advent of the Covid-19 panic and multiple downgrades of our economy by ratings agencies.”

The AA says that despite this, South African motorists now have some unusual capacity to absorb fuel price increases, with most grades of fuel about R4 a litre cheaper than at the start of 2020. Motorists are also driving far less due to the ongoing lockdown.

“Our concern, of course, is that the financial situation of many South Africans has changed for the worse in the last two months, with massive job losses and talks of across-the-board salary cuts. This could make South Africans sensitive to even small fuel price increases,” the association commented.

The AA says the differences between the movements for different fuel prices are likely to be related to imbalances in global refining capacity in the first week of May as the oil industry came to grips with the unprecedented April oversupply and price crashes.

It says it expected fuel price volatility to be substantial and long-lasting as the world economy adjusts to the new reality of a spreading pandemic.

“We advise motorists who are redrawing their budgets to take nothing for granted,” the AA concludes.

May 2020 will soon join April in setting back-to-back records for monthly fuel price drops. This is according to the Automobile Association, which ...
Motoring
1 year ago

These are the 10 most searched-for used hybrids in SA

Fancy adding some voltage to your octane? Many motorists do and these are the models that flip their switches the most, writes Brenwin Naidu
Motoring
1 year ago

10 things for petrolheads to do during Covid-19 lockdown