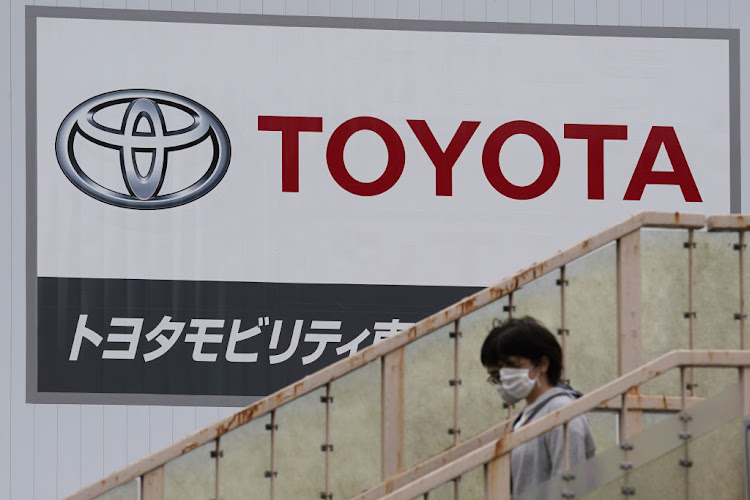 Toyota Motor Corp on Friday said it would reduce vehicle production in Japan by 122,000 units in June, as a lack of demand for new cars due to the coronavirus prompts the car maker to keep its plants running on limited operations.

The drop in Toyota's production underscores the challenging conditions for carmakers around the world due to the fallout from the virus. Besides weak demand, problems with procurement and social distancing measures at plants are also expected to hit output.

The car maker said it would halt production at all of its 15 plants for four days next month, while stopping output for up to seven days on 10 of its production lines, which make models including the Prius gasoline hybrid, Corolla sedan, and 4Runner SUV.

In addition, it plans to operate only single shifts on five production lines next month, an arrangement which would continue on two lines through July, and through August on another, it said in a statement.

A Toyota spokeswoman said the reduced output represented a 40% cut from initial plans made earlier in the year, while declining to give further details. In June 2019, it produced 289,544 vehicles at home.

Earlier this week, Reuters reported that Toyota planned to slash production in North America by nearly a third through October due to the coronavirus The car maker resumed some output at its seven North American sites this week.

Toyota is bracing for an 80% drop in full-year operating profit, its lowest in nine years, as it expect car sales to remain weak for much of the year.

Some analysts believe industry-wide global car sales could slump by a third this year and that any recovery will slow and patchy as job losses and reduced incomes weigh on consumer spending.

Nissan Motor Co expects equal contributions to global car sales from China, the United States and elsewhere in coming years as the struggling ...
Motoring
1 year ago