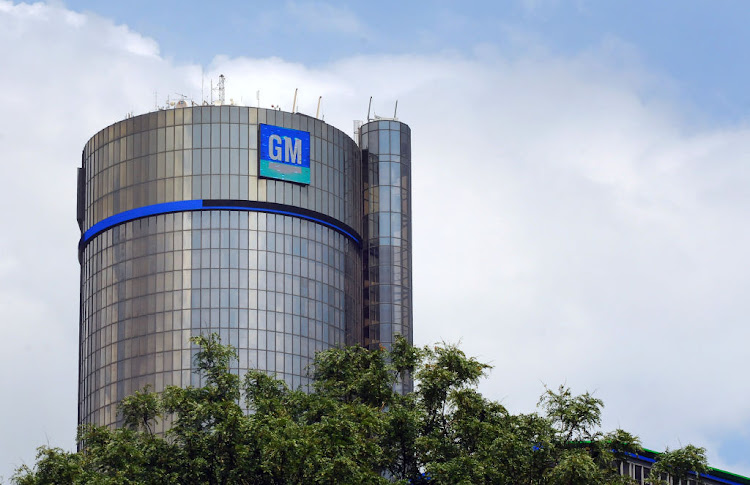 General Motors Co is “almost there” on developing an electric vehicle battery that will last one million miles (1,609,344km), a top executive said on Tuesday.

The car maker also is working on next-generation batteries even more advanced than the new Ultium battery that it unveiled in March, according to GM executive vice-president Doug Parks, who was speaking at an online investor conference.

He did not specify a timeline for introduction of the million-mile battery, but said “multiple teams” at GM are working on such advances as zero-cobalt electrodes, solid state electrolytes and ultra-fast charging.

Reuters reported exclusively in early May that Tesla, in partnership with Chinese battery maker CATL, plans to introduce its own million-mile battery later this year or early next.

CATL provides battery cells to other vehicle manufacturers, and has supply agreements in China with GM and its local partner SAIC Motor.

The partners are investigating such initiatives as investing in mines, hedging metals prices and partnering with metals refiners, he said.

GM CEO Mary Barra reiterated earlier this year that the car maker intends to sell one million electric vehicles a year in 2025 in the US and China.

Oil companies may be facing uncertainty as the coronavirus pandemic triggers a collapse in demand for their products, but car makers are betting the ...
Motoring
1 year ago

Mitsubishi Motors Corp on Tuesday posted an 89% drop in annual operating profit for its weakest performance in three years and skipped the year-end ...
Motoring
1 year ago

Electric car sales to fall, but not as much as other vehicles: research

Worldwide electric car registrations are set to fall 18% this year, but those of combustion engine cars are set to drop even faster, analysts ...
Motoring
1 year ago