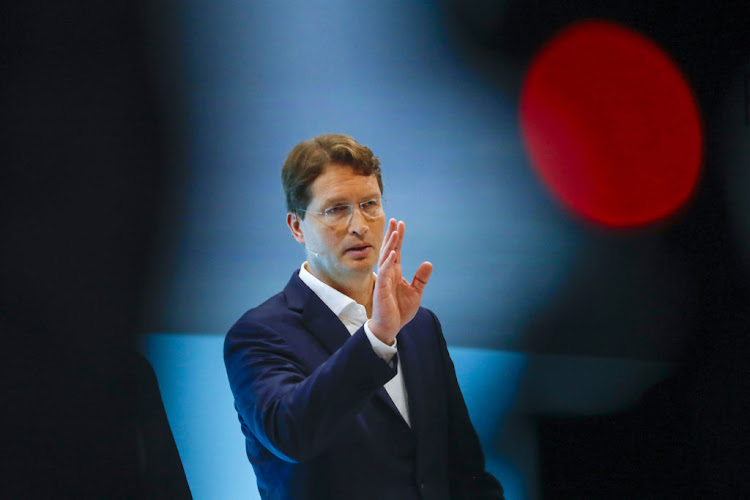 The company's carbon goal had previously just applied to Europe.

A German federal court judge ruled that Volkswagen has to pay compensation to motorists who purchased vehicles with manipulated diesel engines, a ...
Motoring
1 year ago

From fiery factory faults to cheating on emissions tests, here are the scandals that rocked the automotive world in recent years
Motoring
1 year ago

How Land Rover helps you steer better with ClearSight technology

Cameras. They are pretty much everywhere in 2020. Wherever you go or whatever you do these days, you can be sure there's a lens focusing on your ...
Motoring
1 year ago