Petrol and diesel to rise again after record reductions over the last two months, says AA 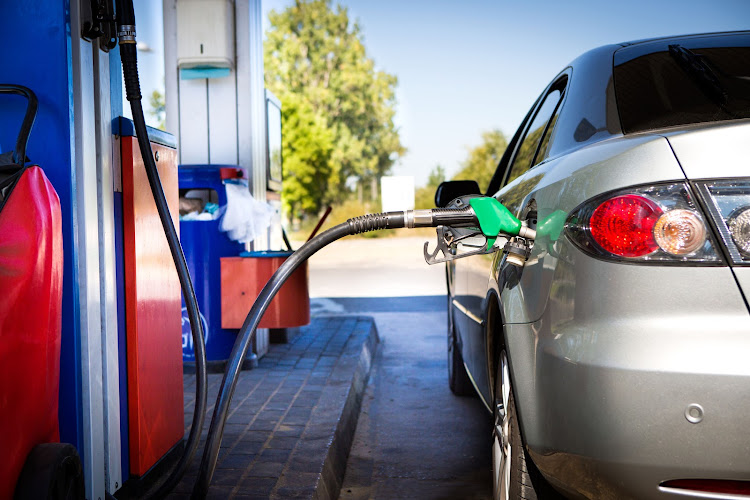 SA motorists must brace for a bigger-than-expected petrol price increase next month after oil prices rebounded off their late-April crash.

This was after record fuel price drops in April and May.

The Association says that petrol is expected to show a hefty increase of up to R1.18 a litre at the beginning of June. Further bad news is that diesel — of which there is currently a shortage in the country — is expected to go up by about 22c a litre, after data from the Central Energy Fund initially predicted a 56c reduction.

Last week the data predicted an increase of 50 cents a litre for petrol in the first week of June, while diesel was headed in the opposite direction. Since then the price of Brent crude oil has risen from $29 to $36, leading to all-round bad news for motorists.

The Association notes that crude oil prices used to calculate SA's fuel prices had fallen in lockstep with the reduction in demand, but were now inching up as economic activity begins to ramp up on a global scale.

“In a dramatic reversal of last month's oil swings, international product prices used to calculate SA's basic fuel price have nearly doubled since their lows at the end of April,” the AA explains.

Over the same period, the rand has settled in around the level of R17.40 to the US dollar, about three rand weaker than three months ago before the Covid-19 panic and multiple downgrades of our economy by ratings agencies, says the AA.

The AA says that despite this, SA motorists now have some unusual capacity to absorb fuel price increases, with most grades of fuel still more than R3 a litre cheaper than at the start of 2020. Many motorists are also driving far less due to the ongoing lockdown.

“Our concern, of course, is that the financial situation of many South Africans has changed for the worse in the last two months, with massive job losses and talks of across-the-board salary cuts. This could make South Africans sensitive to even small fuel price increases,” the association commented.

SA hit by a diesel shortage

The opening of the economy has resulted in a more rapid recovery than expected, leading to dramatic increase in demand for diesel.
Motoring
2 years ago

May oil prices rebounded off their late-April crash while the rand steadied around its new level, leaving a mixed picture for South African fuel ...
Motoring
2 years ago