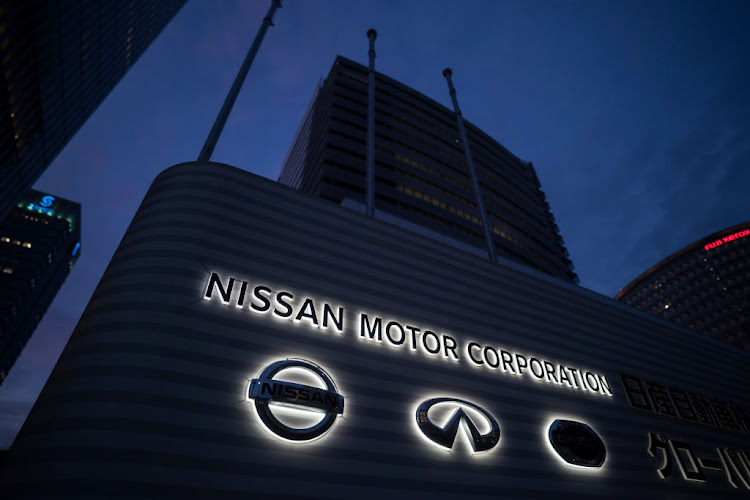 The Nissan Motor Co headquarters is seen at night on May 27 2020 in Yokohama, Japan.
Image: Tomohiro Ohsumi/Getty Images

The Japanese government has guaranteed almost a third of the 713 billion yen ($6.65bn or roughly R115,985,310,000) in loans Nissan Motor Co has secured from its main lenders to weather the Covid-19 pandemic, according to three people with knowledge of the plans.

Mitsui Sumitomo will lend 50 billon yen (roughly R8,134,450,940), along with some additional US dollar-denominated funding, they added.

Nissan announced the total funding amount on Thursday but did not name the lenders.

All four banks declined to comment on the funding breakdown. Only the Mizuho loan is partly backed by the government, the sources said.

Nissan also announced a four-year recovery plan on Thursday. Japan's No 2 car maker pledged to slice 300 billion yen (roughly R48,990,990,000) in from annual fixed costs and become a smaller, more efficient company after the pandemic exacerbated a slide in profitability that culminated in its first annual loss in 11 years.

CEO Makoto Uchida said the company had ample cash, untapped credit lines and fresh funding to ride out a severe sales slump caused by the coronavirus, but warned that the biggest challenge was to improve the company's cash flow.

Nissan is grappling with a negative free cash flow of 641 billion yen (roughly R104,274,717, 113) as of the year ended March 31, which the company expects to turn positive in the second half of its financial year.

Still, Uchida and CFO Stephen Ma acknowledged that more funding might be needed if the pandemic continues to weigh on sales in the coming months.

British car production could slump this year to the lowest level in decades after the coronavirus pandemic forced factories to close and hit demand, ...
Motoring
2 years ago