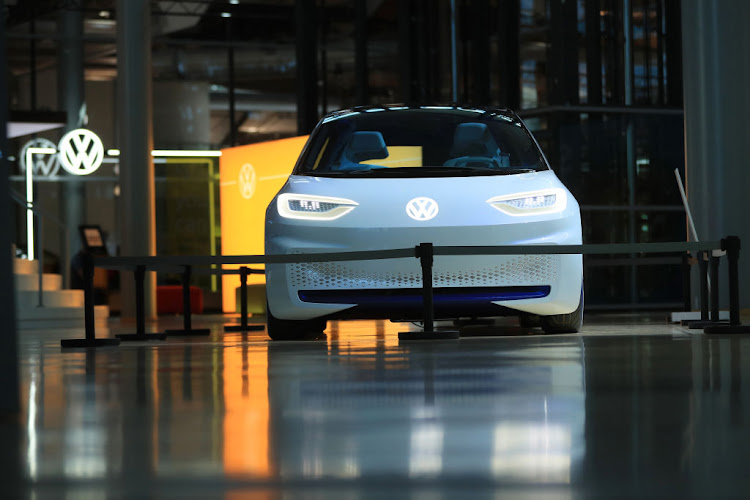 A Volkswagen ID electric vehicle stands on display in the visitors area of the Volkswagen factory in Dresden, Germany.
Image: Krisztian Bocsi/Bloomberg via Getty Images

Buyer incentives for passenger cars, including a lowering of value added tax to 16% from 19% were included as part of a €130bn (roughly R2,480,298,051,000) stimulus package to speed up Germany's recovery from the coronavirus.

Germany said its motor vehicle tax will be reformed. From January 2021, cars with an emission of more than 95 grams of CO2 per kilometre will face a staggered tax.

The average vehicle emissions of a new car last year in Germany was around 150.9 grams of CO2 per kilometre.

UK car sales almost 90% below normal in May: SMMT

British car sales edged up in May after falling to their lowest since 1946 in April, but still remained almost 90% below their level a year earlier ...
Motoring
2 years ago

Aarto delayed due to Covid-19

Volvo Cars, owned by China's Geely Holding, said on Wednesday it sold 40% more cars in May than in April, as restrictions to contain the spread of ...
Motoring
2 years ago