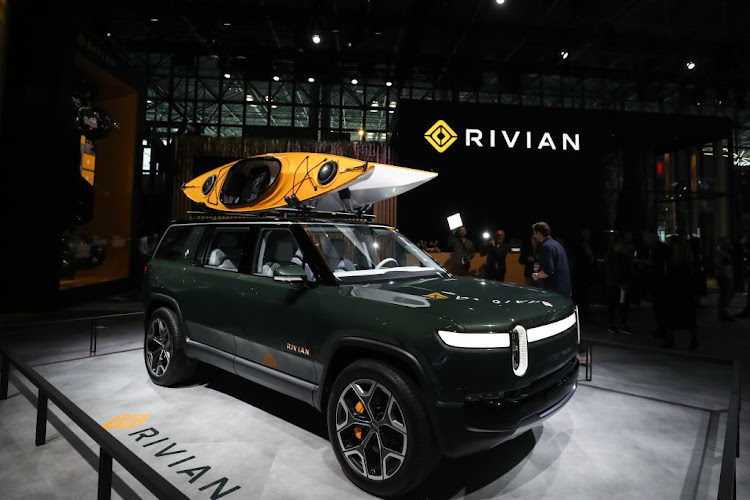 Electric vehicle start-up Rivian, which is backed by Amazon and Ford Motor and aims to put an electric pickup and SUV in production in 2021, boosted its war chest further with a $2.5bn (roughly R42.1bn) investment round led by T Rowe Price, Rivian said Friday.

The deal comes on the heels of electric car maker Tesla's meteoric rise in valuation and the recent public offering of Nikola Corp. Both Tesla and Nikola are planning electric pickups to rival Rivian.

The new round takes total investment in Rivian to at least $6bn (about R100.95bn), including a $1.3bn (roughly R21.87bn) round in December led by T Rowe Price and including Amazon, Ford and BlackRock, according to investor website Pitchbook.

After surpassing Toyota Motor Corp as the world's most valuable car maker and stunning the industry with forecast-beating deliveries, Tesla Inc has ...
Motoring
1 year ago