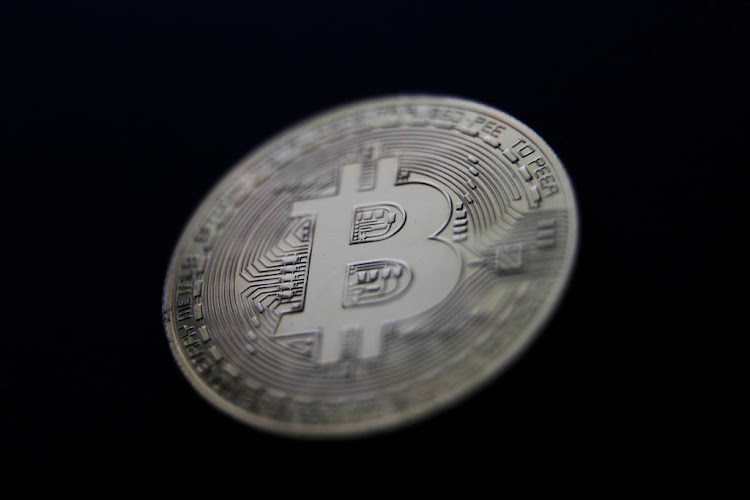 The son of former Nissan chair Carlos Ghosn paid over R8m in cryptocurrency to one of two US men who helped him escape from Japan, US prosecutors said in a court filing.
Image: Photo Illustration by Jakub Porzycki/NurPhoto via Getty Images

The son of former Nissan Motor Co chairman Carlos Ghosn made about $500,000 (roughly R8.3m) in cryptocurrency payments to one of the two Massachusetts men who helped him escape from Japan, US prosecutors said in a court filing.

Federal prosecutors in filing late on Wednesday said the payments went to Peter Taylor after he and his father, US Army Special Forces veteran Michael Taylor, helped Ghosn flee in a box and private jet to avoid facing financial charges.

The cryptocurrency, or digital currency, payments from Ghosn's son Anthony Ghosn were on top of $862,500 (R14.3m) Ghosn himself had wired to a company Peter Taylor managed in October, two months before his December 29 2019 escape, prosecutors said.

Prosecutors detailed the payments in a filing arguing against the Taylors' latest bid to be released on bail. They have been in jail since their arrests in May at the request of Japan, which is seeking their extradition.

FFormer Nissan Motor Co Ltd chairman Carlos Ghosn took a swipe at his old employers in a newspaper interview on Sunday, calling the Renault and ...
Motoring
10 months ago

US prosecutors cited the money in arguing that both the elder Taylor, a private security specialist, and his son pose a severe flight risk, saying they “now have access to Ghosn's vast resources with which to flee”.

Prosecutors cited a recent TV interview Ghosn gave in which he said he was helping everyone who stood with him.

The Taylors' lawyers did not respond to requests for comment. A spokesperson for Ghosn declined to comment.

Ghosn fled to Lebanon, his childhood home, after being charged with engaging in financial wrongdoing, including by understating his compensation in Nissan's financial statements. He denies wrongdoing.

The Taylors argue the charges against them are fatally flawed as the Japanese penal code does not make it a criminal offence to help someone “bail jump” unless that person is in custody.

A federal judge will hear arguments on their latest bid for bail on Tuesday.

A US judge said she is unlikely to quickly release a Massachusetts father and son being held on charges they helped smuggle former Nissan Motor Co ...
Motoring
11 months ago

A US prosecutor on Monday urged a judge to keep a former Green Beret and his son locked up as Japan prepares to formally seek their extradition on ...
Motoring
11 months ago