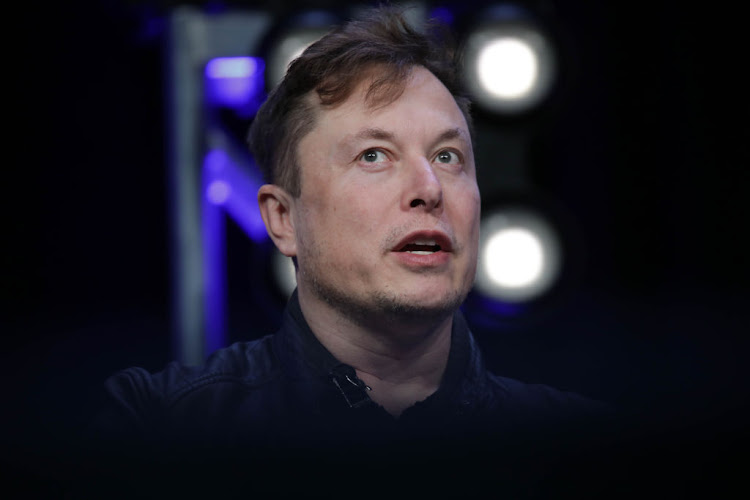 Tesla has previously supplied batteries to Mercedes and Toyota Motor under separate partnership deals. Battery manufacturing is an area in which analysts and industry officials say the US electric car maker has a competitive edge compared with legacy car makers.

It was unclear which types of batteries it will supply. Tesla currently runs a battery joint venture with Panasonic Corp, and also sources batteries from China’s Contemporary Amperex Technology (CATL) and South Korea's LG Chem .

Tesla is also planning to build its own battery manufacturing facility at its Fremont, California, plant under its "roadrunner" project.

Batteries are the most expensive and important component of electric vehicles (EV).

"The supply could lower the entry barriers for startup EV makers, posing a potential threat to legacy car makers with their own platforms," said Park Chul-wan, a South Korean battery expert and professor at Seojeong University.

"The strategy, if successful, will increase the EV market's dependence on Tesla," he said.

Musk said in a recent earnings conference call that the real limitation to Tesla’s growth is battery cell production at an affordable price, and said the company would expand its business with Panasonic, CATL and LG Chem.

In 2014, Musk said Tesla would allow others to use its patents in hopes of speeding up development of electric cars by all manufacturers.

Hydrogen champion Hyundai races to electric as Tesla takes off

Hyundai Motor Co, an early backer of hydrogen cars, has watched the electric rise of Tesla, including on its home turf. Now's it's going on the ...
Motoring
1 year ago

How Tesla defined a new era for the global automotive industry

Tesla Inc's rapid rise to become the world's most valuable car maker could mark the start of a new era for the global auto industry.
Motoring
1 year ago