See which supercars are in demand in SA — and who's buying them! 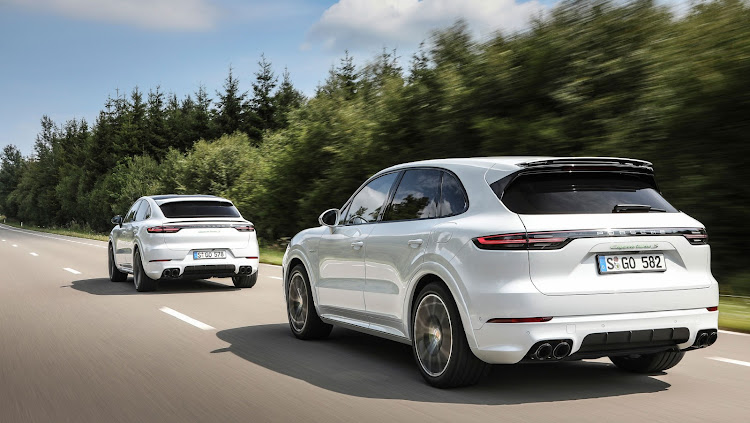 Despite tough economic conditions as a result of the Covid-19 pandemic, wealthy South Africans still have an appetite for ultra-luxury and super cars.

According to latest statistics from the National Association of Automobile Manufacturers of SA (Naamsa), wealthy citizens have spent hundreds of millions on luxury car brands such as Ferrari, Lamborghini, Bentley, Maserati and Porsche.

Last month alone, when the country emerged out of the hard lockdown and moved into stage three, Ferrari sold 16 brand new cars.

“The trend is fairly similar to what happened around the same time last year. Rich people are able to buy the cars they want irrespective of the prevailing economic climate. People who are able to buy these types of cars still buy them.”

Ferrari sales executive Marcel Campher said the company was blessed to have sold 16 units in the current economic climate. Campher said Ferrari, which sells a maximum of 100 units every year, did well and better than expected in June.

He attributed the good sales, partly, to new entrepreneurs who made money during the lockdown.

“Unfortunately, we live in a world where the rich get richer and the poor get poorer.”

The cheapest Ferrari, Campher said, is the Portofino which retails for about R5.3m, while customers with deep pockets can expect to pay up to R13m for the SF90 Stradale.

While the profile of people who buy Ferraris remained largely the same — white males over 40 years old — black businessmen buying the brand were on the increase.

“A lot of new entrepreneurs definitely came through,” Campher said, adding that the only way to get a Ferrari was to place an order.

The Ferrari brand is doing exceptionally well across the world, he said, adding that while many businesspeople are able to pay cash for cars, a good number prefer to finance them.

“It all depends on the client. Many clients can afford cash but it makes financial sense to finance.”

“The most expensive Lamborghini retails upwards of R10m,” he said, adding that Lamborghinis are also largely made to order and that the four units sold last month were probably ordered before the lockdown.

“Remember the industry sales declined sharply in April and May. So it makes sense that though the sales were recorded in June, the cars were ordered some time ago.”

Lamborghini, he said, is a niche market and the purchase of a Lamborghini indicates that the purchaser enjoys luxury and is emotionally connected with cars and driving.

“Urus, the Lamborghini super sport tility ehicle, is selling well and proving to be very popular.”

A middle-aged woman admitted to a Cape Town hospital walked out as the registered owner of a R2m Italian supercar.
News
1 year ago

If he was looking for a quiet stopover he picked the wrong port.
News
1 year ago

With the prime lending rate at a record low, you might be mulling over the prospect of financing new wheels. How about a drop-top?
Motoring
1 year ago