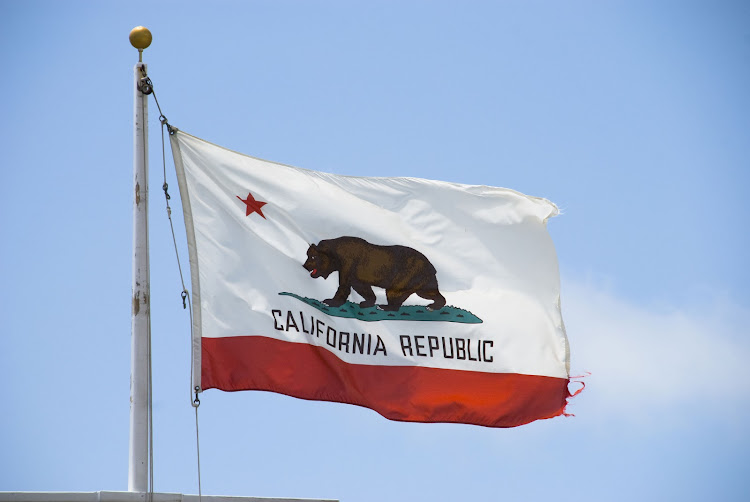 The California Air Resources Board (CARB) and major car makers on Monday confirmed they had finalised binding agreements to cut vehicle emissions in the state, defying the Trump administration's push for weaker curbs on tailpipe pollution.
Image: Alexander Reitter / 123rf

The California Air Resources Board (CARB) and major car makers on Monday confirmed they had finalised binding agreements to cut vehicle emissions in the state, defying the Trump administration's push for weaker curbs on tailpipe pollution.

A month later, the justice department opened an antitrust probe of the agreements, only to end it without action.

The Center for Biological Diversity estimates the deal will improve fuel economy 3.7% year over year between 2022-2026.

CARB said the deal will cut vehicle greenhouse gas emissions through 2026 and “encourage innovation to accelerate the transition to electric vehicles, provide industry the certainty needed to make investments and create jobs, and save consumers money”.

The 13 states that follow California's standards, which represent about 40% of the US car market, have said they support the agreements.

In May, a group of 23 US states led by California and some major cities challenged the Trump vehicle emissions rule.

Those companies also sided with the administration in a separate lawsuit over whether the federal government can strip California of the right to set zero emission vehicle requirements.

Ford said the deal will support “and incentivise the production of electrified products, and create regulatory certainty”. Honda said the agreement will allow it to sell “a single nationwide fleet ... that achieves substantial annual emissions improvements”.

Good news for motorists as fuel price is expected to decrease

Fuel prices are showing slight reductions at mid-month, amid a tug-of-war between international oil prices and the rand/US dollar exchange rate
Motoring
1 year ago

Lithium-ion batteries are essential to electric vehicles, but they have drawbacks: They are hard to make and degrade over time
Motoring
1 year ago