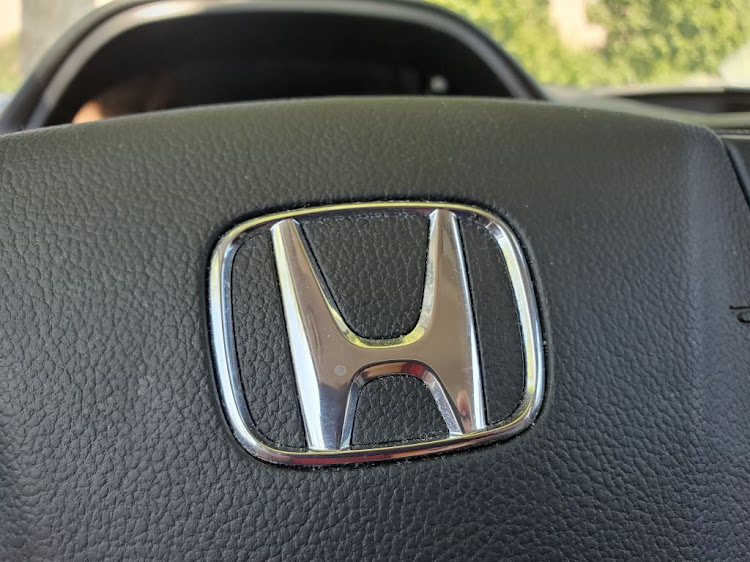 Honda will pay $85m (roughly R1.44bn) to settle an investigation by most US states into its use of defective Takata airbag inflators.
Image: Smith Collection/Gado/Getty Images

Units of Honda Motor Co have agreed to pay $85m (roughly R1.44bn) to settle an investigation by most US states into its use of defective Takata airbag inflators in its vehicles, according to a consent order made public on Tuesday.

The state probes are connected with the ongoing recalls of tens of millions of vehicles equipped with potentially defective Takata inflators that were sold by Honda and other major car manufacturers over the past 20 years.

To date, more than 40 million US vehicles equipped with 60 million defective Takata air bags have been recalled because the inflators can explode when deployed, according to the National Highway Traffic Safety Administration.

At least 25 deaths around the world and nearly 300 injuries have been linked to faulty Takata inflators.

In January, Honda said it would recall an additional 2.7 million older US vehicles in North America for potentially defective Takata inflators. That recall covers Honda and Acura automobiles from the 1996-2003 model years.

Honda said it was aware of one field rupture of an inflator in the new recall campaign - a 2012 crash in Texas that resulted in an injury - and two in junk yards in Japan.

In the settlement announced Tuesday, American Honda Motor Co and Honda of America agreed to upgrade their product safety procedures related to frontal airbags, including to reduce the risk that their inflators could rupture.

The Honda affiliates agreed to the consent order without admitting wrongdoing and to avoid the cost of further litigation, the car maker said. Court approval is required.

Honda confirmed it had reached civil settlements with 46 US states, Washington, DC and three US territories over the matter.

Since 2008, Honda has recalled nearly 13 million US vehicles equipped with Takata inflators, and has replaced more than 16 million inflators.

A multistate group of attorneys-general had been investigating Honda's use of Takata airbags since December 2015, according to the consent order.

Tata Motors to cut $6.4bn debt 'substantially' over next 3 years

India's Tata Motors Ltd will significantly reduce its group automotive debt of 480 billion rupees (R107.38bn) over the next three years, the ...
Motoring
1 year ago

Mike Flewitt, CEO of McLaren Automotive, on Tuesday confirmed the introduction of the brand’s all-new vehicle architecture, which will underpin its ...
Motoring
1 year ago

As Tesla Inc accelerates the shift to electric cars, Hyundai Motor's loyal suppliers have increasingly turned to "outsiders" for parts - but now the ...
Motoring
1 year ago