VW in talks to sell Bugatti to Croatia's Mate Rimac 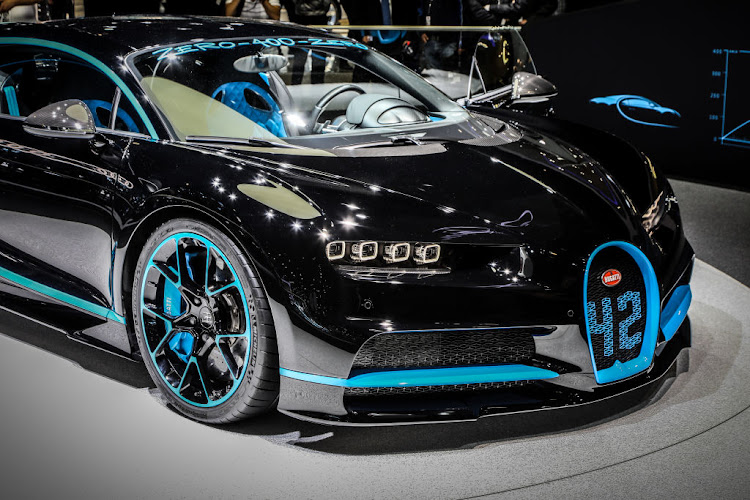 Volkswagen is in talks to sell its supercar brand Bugatti to Croatian entrepreneur Mate Rimac, Manager Magazin said on Thursday, citing people familiar with the talks.

The sale to Mate Rimac will be discussed by Volkswagen's committees this year, Manager Magazin said.

Rimac has developed an electric supercar platform which he supplies to other carmakers, including Automobili Pininfarina. Volkswagen unit Porsche owns a stake in Rimac.

Kia Motors has suspended production at all of its factories near Seoul from late on Wednesday as eight of its workers have tested positive for the ...
Motoring
1 year ago

General Motors Co is set to announce plans to put into production an interchangeable "family" of electric vehicle drive systems and motors.
Motoring
1 year ago

Data shows petrol will drop by up to 36c a litre and diesel by 88c, says AA
Motoring
1 year ago