Toyota recalls another 1.52 million US vehicles over faulty fuel pumps 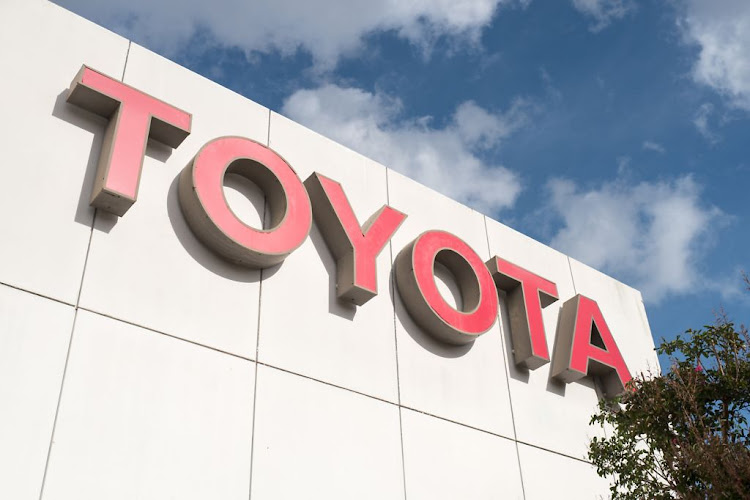 Toyota says some vehicles sold in the US have a fuel pump that may stop operating and could result in a vehicle stalling.
Image: Smith Collection/Gado/Getty Images
Toyota Motor Corp said on Wednesday it was recalling another 1.52 million US vehicles for a fuel pump issue that prompted a recall in January.

In total, Toyota has now recalled 3.34 million Toyota and Lexus vehicles produced between July 2017 and September.

Toyota said the vehicles have a fuel pump that may stop operating and could result in a vehicle stall, and that the vehicle may be unable to restart.

Dealers will replace the fuel pump with an improved version.

The AA-Kinsey Report, released today, shows that though the price of some vehicle parts has dropped, on the whole prices are up from 2019 and are ...
Motoring
6 months ago

When the coronavirus pandemic slammed the US in March, the Detroit Three car makers shut their plants and brought their North American vehicle ...
News
6 months ago

A joint battery venture of Toyota Motor Corp and Panasonic Corp aims to boost efficiency of development and production processes by 10 times to ...
Motoring
6 months ago
Next Article