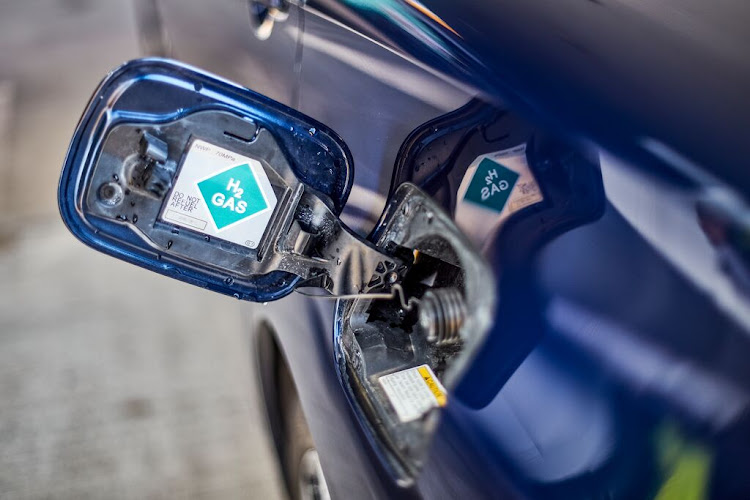 Japanese companies including Toyota Motor Corp have established a new organisation, the Japan Hydrogen Association, to promote the creation of a hydrogen supply chain in the country, its board member companies said on Monday.

The move comes as Japan targets the creation of a commercial hydrogen fuel distribution chain by about 2030 to cut carbon emissions, and follows Prime Minister Yoshihide Suga's declaration of an ambitious target of becoming carbon neutral in 2050.

The association, co-headed by the chairpersons of Toyota, Sumitomo Mitsui Financial Group Inc and Iwatani Corp, plans to make policy recommendations to the government in February next year.

“To implement hydrogen in society in earnest, discontinuous innovation that goes beyond previous efforts is necessary,” Toyota chairperson Takeshi Uchiyamada told a news conference, referring to dramatic changes in an industry that alter end-user behaviour.

“Deregulation is also important,” he added.

As of Monday, 88 companies from a wide range of industries had participated as member companies.

Industry minister Hiroshi Kajiyama said he would fully support the movement by the private sector.

“We will create a market environment where the CO2-free value of hydrogen can be fairly evaluated,” he said.

The government plans to use part of the 2 trillion yen (about R288bn) fund aimed at helping research and development for decarbonisation announced by Suga last Friday to support hydrogen technology, Kajiyama said.

“We will consider using all policy tools including regulatory reforms, tax incentives and international standardisation,” he said.

“We want to map out an action plan as a package for a green growth strategy later this year.”

In October we brought you the lowdown on Nissan's new Magnite crossover SUV. While the Japanese firm pretty much laid all its cards on the table with ...
Motoring
1 year ago

The chief executive of Volkswagen, the world's largest vehicle maker by sales, expects autonomous vehicles to be ready for sale between 2025 and ...
Motoring
1 year ago