Subaru to cut output at plants in Japan, US due to global chip shortage 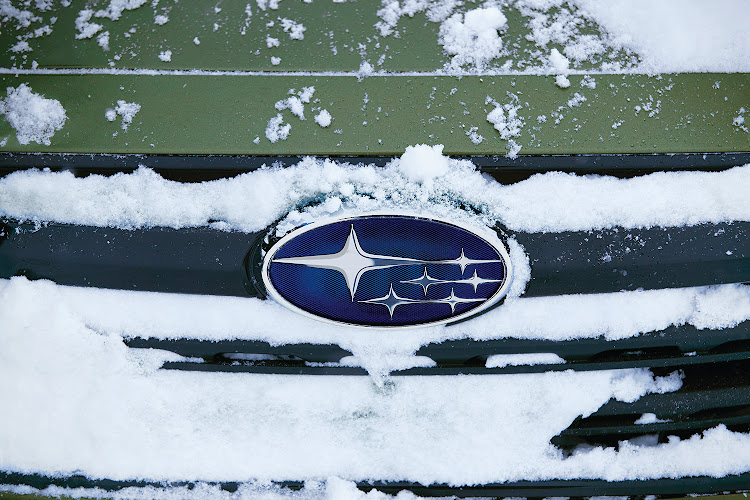 Subaru said on Thursday it would cut output this month by 'several thousand' vehicles due to a global shortage of semiconductors.
Image: Subaru

Japanese automaker Subaru Corp said on Thursday it would cut output this month by “several thousand” vehicles at plants in Japan and the US, citing a global shortage of semiconductors.

A spokesperson said Subaru will adjust production at factories in Gunma, Japan and Indiana, reducing output by several thousand vehicles at each, without specifying exactly how many fewer cars will be made.

Subaru will also examine in future whether there will be further cuts from February, he said.

Global car makers have been hit by a global scramble for semiconductors as demand rebounds from the coronavirus crisis.

Subaru's competitor Nissan Motor Co Ltd said it planned to reduce production of the Note, a hybrid electric car, at its Oppama Plant in Kanagawa prefecture, Japan, while Honda Motor Co also said on January 8 its domestic output could be affected by a shortage of chips.

From hot hatches to swift SUVs, the year promises some alluring motorised debuts
Motoring
1 year ago

Lamborghini posts record sales in second half of 2020