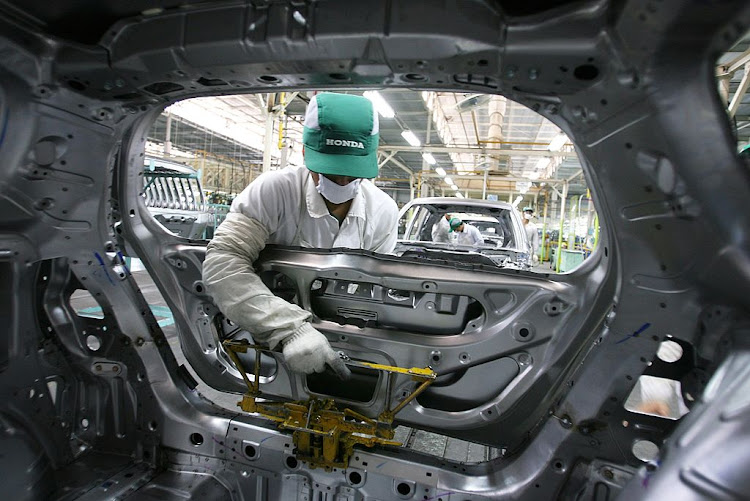 Japan's Honda Motor will reduce its domestic output next month due to a shortage of semiconductors, two sources familiar with the matter said on Tuesday.

The car maker will lower production in February of models such as the Fit subcompact and the N-series mini-vehicle by around 2,500 and 5,000 units, respectively, the sources said.

Honda, like its global peers, is facing a shortage of semiconductors.

It is running short on chips used in the Fit's vehicle stability assist system and in the N-series' safety and driver-assist technology, sources said.

A Honda spokesperson said  the automaker plans to adjust productions next month as it did this month, but did not disclose which car models would be affected or the scale of the cut.

"We are continuing to take measures to minimise the effect," he said.

Honda cut its production earlier this month by about 4,000 units, mainly affecting its Fit and Jazz models.

It also reduced production of five models, including the Civic and Accord, at five facilities in the US and Canada, while China's GAC said its joint venture with Honda had received warnings on supply of certain models.

German car manufacturer Volkswagen is looking into possible claims for damages against its suppliers Bosch and Continental due to a lack of ...
Motoring
6 months ago