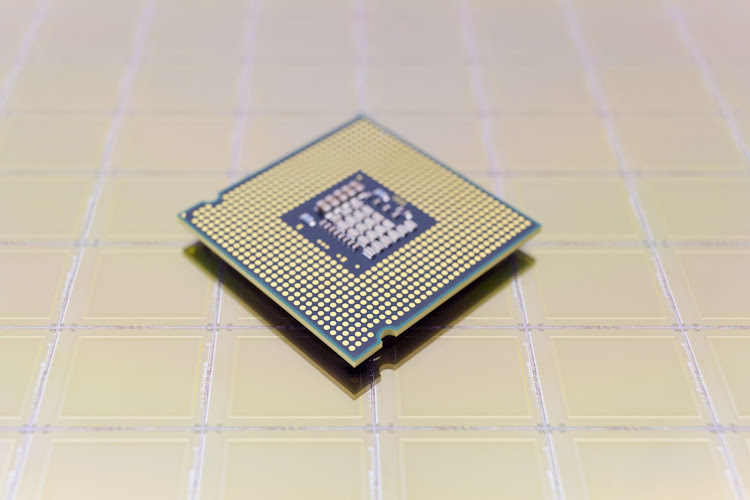 Taiwan Semiconductor Manufacturing Co Ltd (TSMC) is “expediting” auto-related products through its wafer fabs and reallocating wafer capacity, the company said on Thursday, amid a global shortage of auto chips.

Automakers around the world are shutting assembly lines due to the shortages, which in some cases have been worsened by the former US administration's actions against Chinese chip factories.

Taiwan's economy minister said on Wednesday that major Taiwanese chipmakers were willing to prioritise supplies for automakers, after she met senior company executives including from TSMC.

In a statement, TSMC said it was addressing the chip supply “challenges” as its top priority.

“The automotive supply chain is long and complex and we have worked with our automotive customers and identified their critical needs,” the world's largest contract chipmaker said.

“TSMC is expediting these critical automotive products through our wafer fabs. While our capacity is fully utilised with demand from every sector, TSMC is reallocating our wafer capacity to support the worldwide automotive industry.”

In the fourth quarter, sales for TSMC's auto chips jumped 27% from the previous quarter, but still only accounted for 3% of overall sales.

The issue has become a diplomatic one, with German economy minister Peter Altmaier writing to his Taiwanese counterpart Wang Mei-hua to ask her for help in addressing it.

UMC co-president Jason Wang, speaking on an investor call late Wednesday, said their fabs were also operating at a 100% utilisation rate and that they were trying to address the auto chip shortage.

“It's hard to increase the capacity. It's more about re-prioritising. Prioritising the automotive market, so hopefully we can relieve some of the pressure,” he said.

“Some of the capacity increase will come from productivity improvement and for those the priority will probably be allocated to automotive at the current time.”

UMC CFO Chitung Liu added that the company's commitment to its non-auto customers “will not change”.

UMC does not break down details for auto chips in terms of how much they contribute to revenue or their share of production.

The company declined to comment on the meeting with minister Wang.

Taipei-based research group TrendForce said in a research note this week that integrated chips for auto use need to be highly reliable and have a long lifespan as they are generally used in high-temperature and high-pressure operating environments.

“So it is usually not easy to switch over production lines and supply chains,” it said.

Major Taiwanese chipmakers are willing to prioritise supplies for automakers amid a global shortage of chips for the industry, the island's economics ...
Motoring
1 year ago