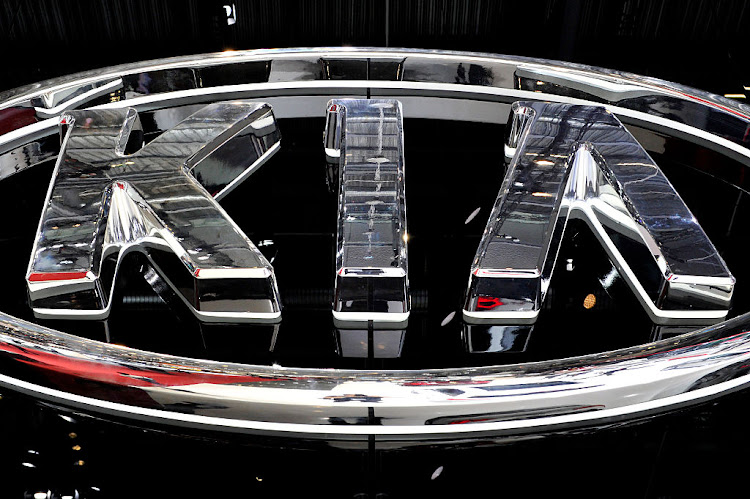 South Korea's Kia Corp shares surged to their highest in more than two decades on Wednesday after a local media report said the carmaker will sign a 4-trillion won (roughly R53,638,118,200) deal with Apple Inc to build electric vehicles.

The rally came after South Korea's online news outlet DongA.com reported Apple would invest $3.6bn (roughly R53,787,528,000) in Kia as they collaborate to produce Apple's electric vehicles in Kia's Georgia plant, without citing any sources. The report said the deal would be signed on February 17.

Apple and Hyundai declined to comment when contacted by Reuters.

Kia shares surged nearly 20% on January 20 after a media report said its parent Hyundai Motor Group had decided Kia would be in charge of proposed cooperation with Apple on electric cars.

At the time Kia said it was reviewing cooperation on self-driving electric cars with multiple foreign firms, without mentioning the report linking it to a project with Apple.

Reuters reported last week that Hyundai Motor Group has "tentatively decided"  it would want Kia to partner with Apple, citing a Hyundai insider.

Ecuadorian-American Juan Manuel Correa announced his return to racing on Monday after recovering from the severe leg injuries he suffered in a 2019 ...
Motoring
2 months ago

AlphaTauri's Pierre Gasly said on Sunday he had tested positive for Covid-19, meaning six of Formula One's 20 race drivers have contracted the ...
Motoring
2 months ago

Formula One grands prix will start on the hour again this season, rather than 10 minutes past, after scrapping a previous timetable intended to give ...
Motoring
2 months ago
Next Article