Mazda may cut global vehicle output by 34,000 in February and March 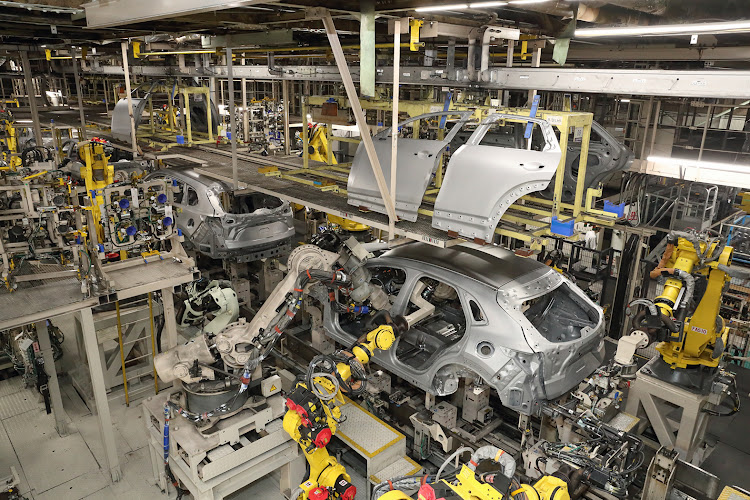 Due to the ongoing semiconductor shortage Mazda is considering cutting output of models that include its CX-5 and CX-30 SUVs.
Image: Supplied

Mazda Motor Corp is considering cutting its global output by a total of 34,000 vehicles in February and March due to a chip shortage, two sources familiar with the matter said on Wednesday.

Last week, Mazda was considering cutting output of models that include its CX-5 and CX-30 SUVs, as well as the Mazda 3 sedan, due to a shortage in supplies of chips used for brake systems and safety components, said the sources, who declined to be identified.

The company plans to reduce its domestic output of the CX-5 by around 3,900 vehicles this month, they said. As of last week, it was considering reducing production of the SUV by about 6,000 vehicles in March, the sources said.

The semiconductor shortage, which in some cases has been exacerbated by the former US administration's actions against chip factories in China, is now causing global automakers to curtail production and shut assembly lines.

Mazda is also considering an output cut in Japan, China and Mexico for the Mazda 3 and the CX-30 models, the sources told Reuters.

A Mazda spokesman confirmed the company expected to see an impact on its output in February, without elaborating on the size of any reduction.

"We are expecting a (global) impact on our output in February," a Mazda spokesman said. "We continue to do our best to minimise the impact."

He did not specify how many fewer cars will be made, adding the situation changes on a daily basis as the company continues to make adjustments with its suppliers.

Mazda will drop its production pace and is not planning to halt the lines at its plants, he said.

A group of 15 US senators, including majority leader Chuck Schumer and Republican John Cornyn, on Tuesday urged the White House to work with congress ...
Motoring
1 year ago

Ford Motor Co will invest $1.05 billion (roughly R15.7bn) in its SA manufacturing operations, including upgrades to expand production of its Ranger ...
Motoring
1 year ago

Flying cars airport of the future to land in England

An airport for flying cars will thrust the English city of Coventry into the future later this year, with a project aimed at demonstrating how air ...
Motoring
1 year ago