Premium-car sales continued to struggle in a pandemic-hit 2020 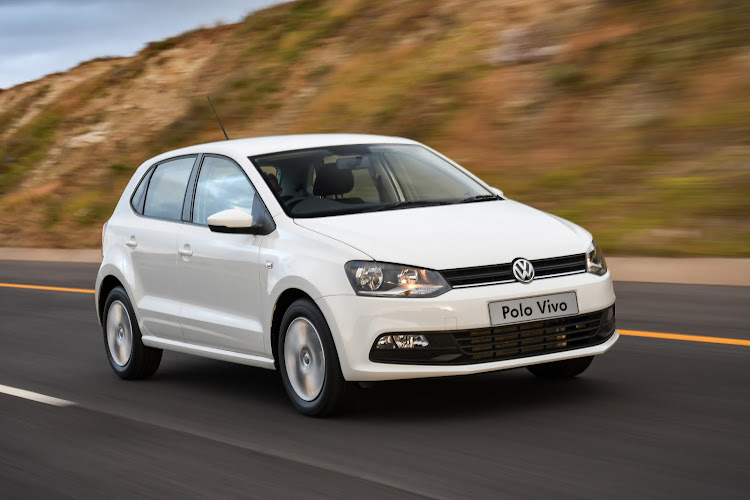 The entry-level VW Polo Vivo 1.4 Trendline was SA's most popular car in 2020, by a significant margin. Picture: SUPPLIED

SA’s most popular new car is the Volkswagen Polo Vivo 1.4 Trendline hatchback, and by quite some margin.

At 10,774 units sold in 2020, the entry-level model of VW’s small hatchback notched up nearly double the sales of the next most popular car, the slightly better equipped Polo Vivo 1.4 Comfortline, which found 5,997 buyers.

Out of 1,500 individual model derivatives on sale in SA in 2020, the next two most popular models were variants of the new-generation Polo. The first non-Volkswagen car in the top sellers was the fifth-placed Hyundai i20 1.2 Motion.

SA’s new-vehicle market declined 29.1% in 2020 due to the pandemic, worsening a pre-lockdown recession that already had middle-class disposable income under pressure. The passenger market experienced a buying-down trend as the premium segment continued to struggle, and the vast majority of models in the top-40 sellers were budget-focused hatchbacks and compact SUVs.

New entrants to the budget segment in 2020, such as the Renault Triber, Suzuki S-Presso and Toyota Starlet, fared very well despite being on the market for only a few months. Strong sales by the VW T-Cross, Ford EcoSport, Haval H1 and Hyundai Venue revealed the burgeoning popularity of compact SUVs. 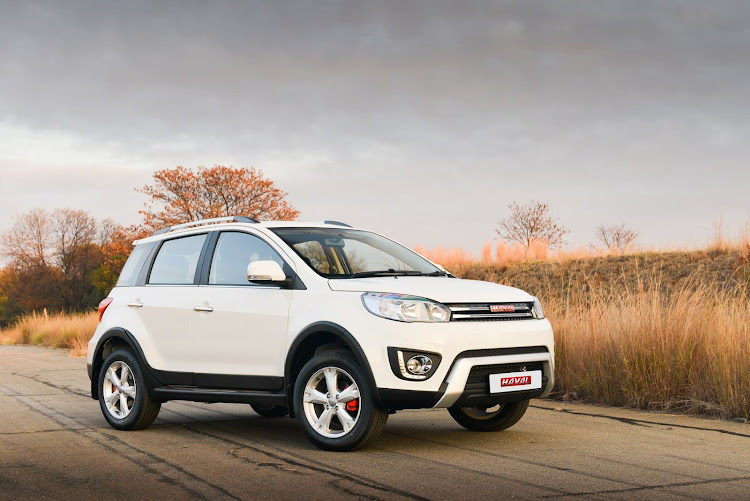 Chinese vehicles are making inroads into the local market, with the Haval H1 the country’s 10th-best-selling car in 2020. Picture: SUPPLIED

Haval’s performance is noteworthy on the back of previous ill-fated attempts by Chinese brands to woo buyers with budget-priced but cheaply built cars. Having the H1 as SA’s 10th-best-selling car indicates that local consumers are starting to embrace Chinese vehicles.

New passenger car registrations in Germany fell more than 30% in January to about 170,000 vehicles, an industry source told Reuters on Wednesday
Motoring
1 year ago