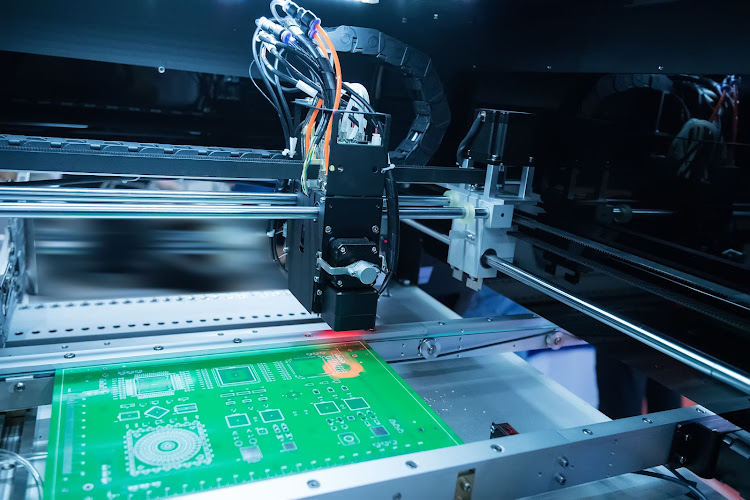 Asian semiconductor manufacturers are rushing to ramp up their production capacity to meet a global chip shortage that is hurting car makers.
Image: wklzzz / 123rf

Asian chipmakers are rushing to expand their production capacity to meet a global shortage that has been acutely felt by car makers, but the firms warn that the supply gap may take many months to plug as they struggle to keep up with strong demand.

Automakers from General Motors to Stellantis and Honda Motor are shutting assembly lines due to the shortages, which in some cases have been worsened by the former US administration's sanctions against Chinese chip factories. Some firms have also furloughed staff.

Eight-inch chip manufacturing plants owned mostly by Asian firms, which tend to make older, less sophisticated chips, are particularly under strain primarily due to underinvestment in recent years. The majority of such factories are used to make auto chips.

Consumer demand in China, especially for cars, has snapped back unexpectedly quickly from the coronavirus crisis, and orders for products such as laptops and cellphones in regions still struggling with pandemic restrictions, such as Europe and the US, have also picked up.

However, the company cautioned that the capacity boost would not occur quickly due to longer lead times for equipment procurement, as it grapples with supply chain disruptions caused by sanctions imposed by the former Trump administration.

“We basically have at least one video conference a day with a customer on how we can increase capacity, what adjustments we can make on products,” Zhao said.

TSMC, the world’s top contract chipmaker, said it was “expediting” auto-related products through its wafer fabs and reallocating wafer capacity and now expects to lift capital spending on the production and development of advanced chips to between $25-28bn (roughly R373,260,500,000 to R418,051,760,000) this year, as much as 60% higher than the amount it spent in 2020.

South Korea's SK Hynix, the world's No 2 memory chip maker, said it was speeding up plans to relocate its 8-inch facilities to China, which is expected to reduce costs, in light of the eight-inch boom. The company wants the relocation to happen “as soon as possible” rather than over an initially planned two-year period.

Renesas Electronics Corp said on Monday it is in talks to buy Anglo-German chip designer Dialog Semiconductor for about $6bn in cash, as the Japanese chipmaker looks to take advantage of the growing demand for automotive chips. Renesas is due to release its latest result on Wednesday.

The combination of supply shortages and surging demand has put pressure on prices. UMC expects overall chip prices to rise 4-6% this year due to supply constraints set to last for another few quarters, while Renasas told Reuters that they have been negotiating for a 15% increase on auto chips and between 10% to 20% for other chips.

Japanese companies with automotive semiconductor related business have so far provided few details related to any shortages or how customers have been affected.

“We are working hard with semiconductor manufacturers, and the supply crunch should ease as capacity growth catches up this summer,” Yasushi Matsui, the CFO at key Toyota Motor Corp part supplier Denso Corp, said last week.

Fang Leuh, the chairperson of Vanguard International Semiconductor Corp, whose biggest single shareholder is TSMC, said the demand frenzy “would not last forever”.

“Sooner or later it will overheat, there will be some come down or set back.”

Japanese car makers Toyota, Nissan and Honda report third quarter results this week buoyed by recovering demand in China and the US, but a global ...
Motoring
1 year ago

Japanese automaker Subaru Corp has cut its production plan for this fiscal year by around 58,000 vehicles, mainly due to a global chip shortage, it ...
Motoring
1 year ago