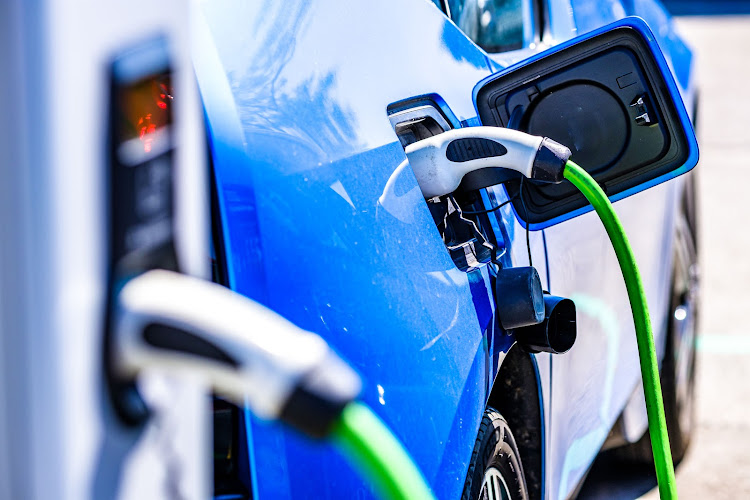 The number of charging points for electric vehicles in Germany has increased by more than 10% in the past three months to reach 39,538, energy industry association BDEW said on Wednesday.

Policymakers in Europe’s biggest economy aim to cut emissions from transport by expanding the use of electric vehicles. Addressing drivers’ concerns about where they can be charged is seen as vital to encourage wider usage.

BDEW data showed one in seven of the 3,788 charging points added since December were fast chargers, which now make up about 10% of the total around the country.

The expanding number of charge points would ease public concerns about using electric vehicles, even though 90% of charging was conducted at home or the workplace, BDEW said.

BDEW said the number of applications for subsidies to install private wall boxes had risen to 300,000.

Volvo's entire car line-up will be fully electric by 2030, the Chinese-owned company said on Tuesday, joining a growing number of car makers planning ...
Motoring
2 months ago

Nissan Motor Co said on Friday it has reached a breakthrough in achieving a 50% thermal efficiency with its in-development e-POWER hybrid technology, ...
Motoring
2 months ago

SA fuel users are set to be hit with yet more steep price increases going into March. This is according to the Automobile Association, which was ...
Motoring
2 months ago
Next Article