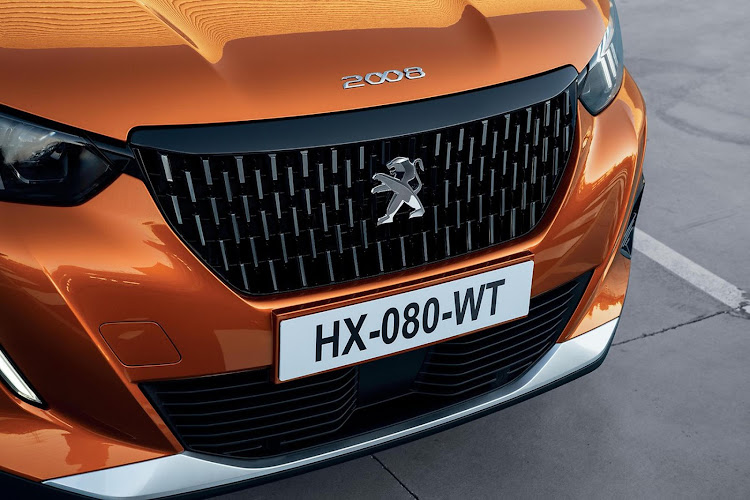 Stellantis has canned the idea of introducing Peugeot to the US market.
Image: Supplied

Stellantis NV has scrapped a plan to launch the Peugeot brand in the US and will focus instead on the RAM pickup trucks, high-margin Jeeps and Fiat Chrysler's (FCA's) other brands — Dodge, Chrysler and Alfa Romeo — in the world's second-largest car market, it said on Tuesday.

Stellantis, the world's fourth-largest car maker, was created by a merger of FCA and Peugeot maker PSA in January. It was widely expected by analysts and industry experts that PSA's plans to launch the brand in the US market would be abandoned by Stellantis given the strength of FCA's most profitable models there.

The South African National Roads Agency Limited’s insistence at the weekend that the non-payment of e-tolls will result in motorists being unable to ...
Motoring
1 year ago

The National Driving School Association of SA disrupted traffic on the N1 on Friday as the organisation embarked on the first day of a planned ...
News
1 year ago

Nissan Motor Co said on Friday it has reached a breakthrough in achieving a 50% thermal efficiency with its in-development e-POWER hybrid technology, ...
Motoring
1 year ago