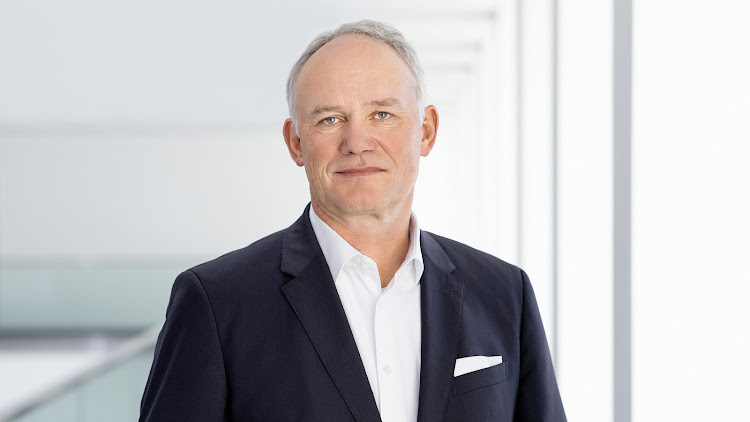 Volkswagen strategy chief Michael Jost will quit after more than a decade with the group, he said on his website, adding he would now focus on building smart boats with his family.

“Since 1996 I am leading a weekend marriage and family. Now corona has brought me home and we've realised that we can live together. I want to stay here. I thank you all and I do apologise if it was 'too much' sometimes,” Jost said.

According to his LinkedIn profile Jost joined Volkswagen unit Skoda in 2010, where he served as head of product management and product strategy until joining Volkswagen as brand chief strategy officer in 2015.

He became Volkswagen's head of group strategy product in 2018, driving the group's change to become a global leader in electric vehicles.

“What's next? After smartcars it's now smartboats, a nautical passion that I want to devote myself to with my family,” he said.

The news comes less than a week before Volkswagen's Battery Day and the carmaker's annual media conference, events scheduled for March 15 and 16, respectively.

Jost could be succeeded by Gernot Doellner, vice-president product line Panamera at Volkswagen's luxury division Porsche, a person familiar with the matter said, confirming a report by manager magazin.

Stellantis NV has scrapped a plan to launch the Peugeot brand in the US and will focus instead on the RAM pickup trucks, high-margin Jeeps and Fiat ...
Motoring
8 months ago

The South African National Roads Agency Limited’s insistence at the weekend that the non-payment of e-tolls will result in motorists being unable to ...
Motoring
8 months ago

The National Driving School Association of SA disrupted traffic on the N1 on Friday as the organisation embarked on the first day of a planned ...
News
9 months ago