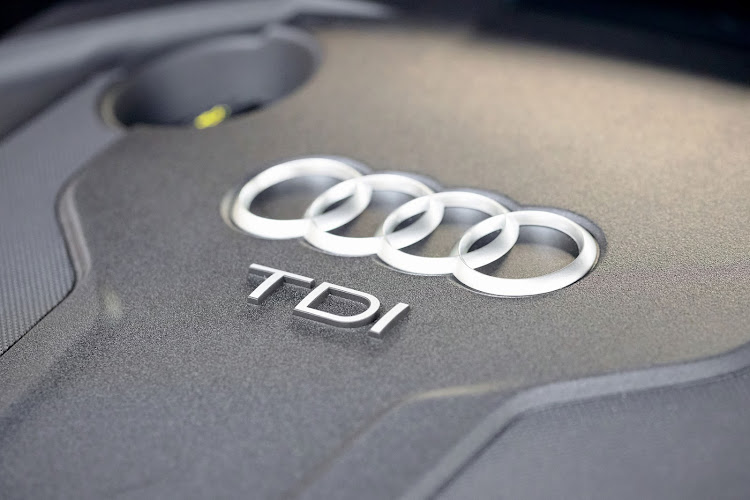 Nine member countries have called for the European Commission to set a date to ban sales of new petrol and diesel cars across the European Union.
Image: Aliaksei Shaviakou / 123rf

The European Commission should set a date to ban sales of new petrol and diesel cars across the EU to align the transport sector with climate goals, nine member countries said on Wednesday.

Led by Denmark and the Netherlands, the countries have written to the European Commission, the bloc's executive, calling for ambitious EU policies to tackle the quarter of EU greenhouse gases that come from transport.

This must include a phase-out date for the sale of new petrol and diesel cars and vans in the EU, to support the shift to zero-emission vehicles, the countries said.

“We have to accelerate the green transition of road transport and as legislators send clear signals to car manufacturers and consumers across the EU,” said Danish climate minister Dan Jorgensen.

The other countries joining the push were Austria, Belgium, Greece, Ireland, Lithuania, Luxembourg and Malta.

The European Commission will propose tougher CO2 standards for new cars in Europe as part of a package of policies in June aimed at delivering its goal to cut net EU greenhouse gas emissions at least 55% by 2030, from 1990 levels, and steer the bloc towards climate neutrality by 2050.

The current CO2 standards need a “significant strengthening”, and the EU must also bolster charging and refuelling infrastructure for zero-emission vehicles, the countries said.

EU legislation should also be amended to allow countries to take national action to phase out new petrol and diesel cars, they said.

Many carmakers have already laid out a timetable to switch to all-electric car line-ups. Within the last month, Swedish carmaker Volvo said it would become fully electric by 2030, and Ford Motor Co said all its cars sold in Europe would be electric by the same date.

The UK government has pledged to ban sales of new petrol and diesel cars and vans in 2030.

Sales of electric and plug-in hybrid cars in the EU almost trebled to over 1 million vehicles in 2020, accounting for more than 10% of overall sales.

Volkswagen strategy chief Michael Jost will quit after more than a decade with the group, he said on his website, adding he would now focus on ...
Motoring
10 months ago

Stellantis NV has scrapped a plan to launch the Peugeot brand in the US and will focus instead on the RAM pickup trucks, high-margin Jeeps and Fiat ...
Motoring
10 months ago