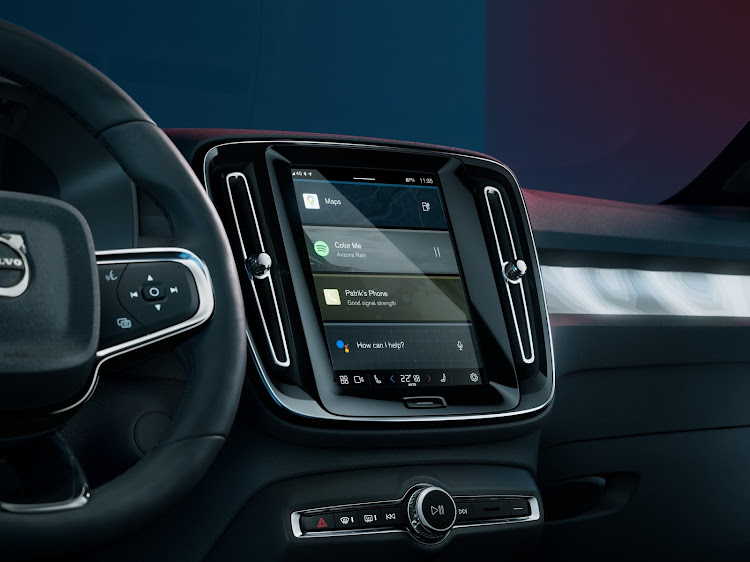 The joint venture, which will be headquartered in the Swedish city of Gothenburg, will develop in-car operation software systems for Volvo Cars, other brands under Zhejiang Geely Holding Group and potentially other companies.

"The planned joint venture would allow both companies and the wider Geely Group to speed up technology development, improve cost efficiency and create new revenue streams," the companies said.

The announcement comes as ECARX has sought to raise funds in recent months to develop future technologies. It has said its valuation exceeds $2bn (roughly R29,801,160,000).

ECARX raised more than $200m (roughly R2,980,116,000) from investors including China Reform last month and $195m in October in a funding round that included Baidu Inc and US firm Susquehanna International Group.

Bosch, the world's largest car parts supplier, said on Monday that a fire that had hit production at a semiconductor supplier was further tightening ...
Motoring
1 month ago

Ford Motor Co said on Thursday it will for now assemble its flagship, highly profitable F-150 pickup trucks and Edge SUVs in North America without ...
Motoring
1 month ago
Next Article