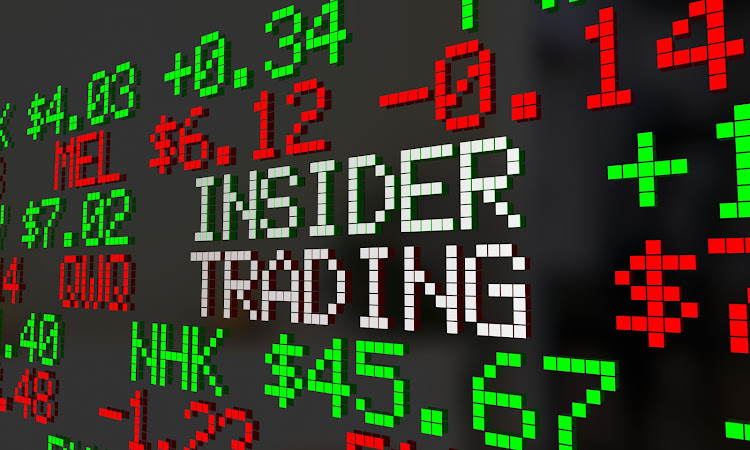 South Korea's financial regulator is set to investigate stock trades made by Hyundai Motor Co executives after allegations they may have used undisclosed information regarding Hyundai's talks with Apple Inc about autonomous vehicle development, a South Korean newspaper reported on Monday.

In February, South Korea's stock exchange began a review of the trades, and the JoonAng Ilbo newspaper reported those findings have been passed on to the Financial Services Commission (FSC).

Citing an unnamed financial regulatory source, the newspaper said either the FSC or the Financial Supervisory Service (FSS) will lead the investigation into insider trading, which often takes as long as six months.

The FSC and the FSS said they cannot confirm the report.

Hyundai did not have an immediate comment when reached by Reuters.

Shares of Hyundai jumped 21% between its initial confirmation in early January that it was having talks with Apple, and an announcement on February 8 that the talks were off.

After the initial domestic media report on the possible tie up with Apple on January 8, a dozen Hyundai executives traded about 3,400 shares, worth about 833m won (roughly R11,029,891), according to Reuters calculations based on the company's regulatory filings.

Hyundai Motor shares were down 1.1% on Monday, while the broader market KOSPI was trading flat.

Remember when plug-in hybrid cars were the go-to technology for the climate-conscious driver? Turns out, they're not good for the environment, ...
Motoring
9 months ago

Official numbers give false view of road safety in SA, says the association
Motoring
9 months ago

While there are no winners, there are ways for motorists to reduce their fuel consumption.
Motoring
9 months ago