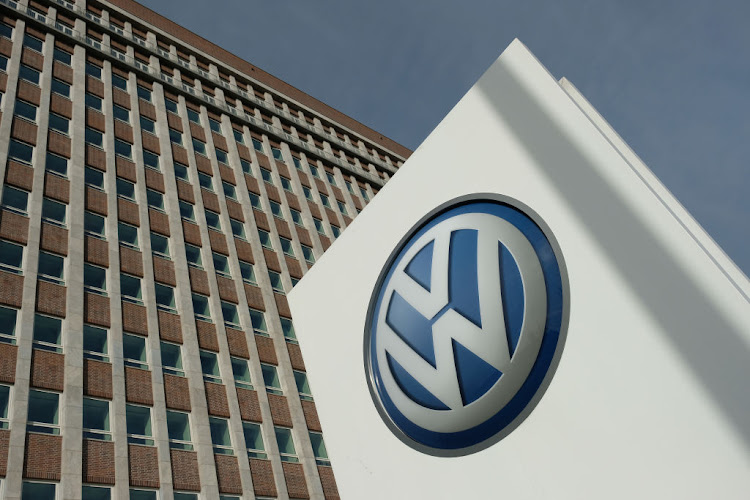 A German court has ruled that VW must fully compensate customers who took out loans to buy diesel cars fitted with devices to cheat emissions tests.
Image: Sean Gallup/Getty Images

Volkswagen must fully compensate customers who took out loans to buy diesel cars that were discovered to be fitted with devices to cheat emissions tests, a German court has ruled.

The Federal Court of Justice in Karlsruhe on Tuesday dismissed the German car maker's appeal and said it has to pay €3,300 (roughly R57,623) to a customer who bought one of its diesel cars in 2013, including interest payments on the loan.

“The buyer must be provided for as if the purchase had not happened,” judge Stephan Seiters said.

The case at Germany's highest civil court is one of several faced by the world's second-largest car maker as it seeks to draw a line under the 2015 emissions cheating scandal, dubbed dieselgate.

Tuesday's case was brought by a customer who bought a used VW Golf with a loan from VW Bank, a subsidiary of the car maker. After the diesel scandal emerged, she returned the car, which used the EA189 engine at the heart of the test cheating crisis, and claimed damages.

Volkswagen, which had been unwilling to repay interest charged on the loan, said Tuesday's verdict could not be applied to all vehicle purchases that received financing.

Volvo Cars said on Monday it will use a new generation of high-powered chips from Nvidia Corp to enable more autonomous driving functions in future ...
Motoring
3 weeks ago

General Motors Co's marketing and promotional spending will return to normal levels after the Covid-19 pandemic caused that budget to drop last year, ...
Motoring
3 weeks ago

European and US buyers are warming to the idea of purchasing a battery-powered vehicle, but continue to have concerns over the price of the ...
Motoring
3 weeks ago
Next Article