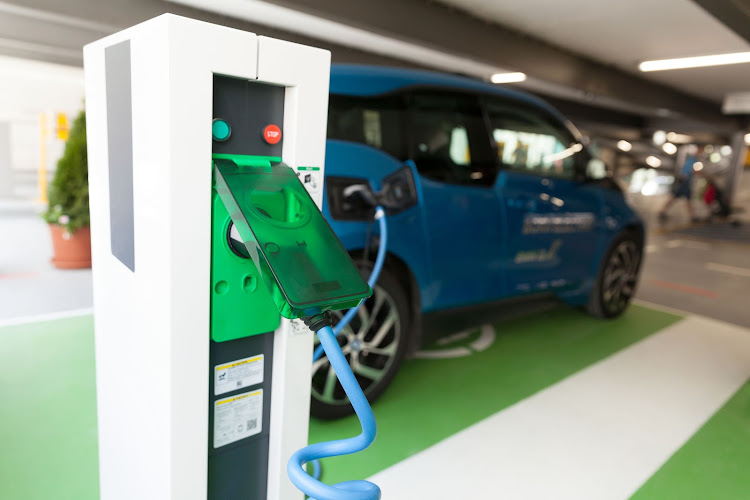 The European Union's deployment of charging infrastructure for electric vehicles is not happening quickly enough to meet the bloc's targets.
Image: macor / 123rf

The European Union’s (EU) deployment of charging infrastructure for electric vehicles is not quick enough to meet the bloc’s targets, EU auditors said on Tuesday.

The European Court of Auditors (ECA) looked at how the European Commission supports member states in expanding electrical charging infrastructure as well as how it manages EU funding.

It found that availability of public charging stations varies significantly between member states and payment systems are not harmonised, forcing drivers to use multiple subscriptions or payment methods to charge their cars if they travel in different EU countries.

“Last year, one in every 10 cars sold in the EU was electrically chargeable, but charging infrastructure is unevenly accessible across the EU,” said Ladislav Balko, the ECA member responsible for the report.

The commission has set a target to have one million charging points by 2025 and is aiming to reduce greenhouse gas emissions from transport by 90% from 1990 levels by 2050.

There is a significant risk that the target of onr million public charging points by 2025 would be missed if deployment continues to follow current trends, the auditors said.

Carmakers forecast a sixfold increase in production of electric vehicles in Europe between 2019 and 2025, reaching more than four million cars and vans a year, representing more than a fifth of EU car production volumes.

Auditors drove more than 2,000km in an electric vehicle between Germany, France and Italy to test EU co-funded charging infrastructure. Overall, they said their experience was positive and they managed to charge their cars in all the stations.

But their report warned that drivers lack real-time data, such as information on which chargers on their route are faulty or have long queues.

About a quarter of all greenhouse gas emissions in the EU come from transport, predominantly (72%) through road transport.

Volkswagen must fully compensate customers who took out loans to buy diesel cars that were discovered to be fitted with devices to cheat emissions ...
Motoring
3 weeks ago

More and more people are shopping online. In 2020, the number of global e-commerce users increased by 9.5% year-on-year (YoY), growing to more than ...
Motoring
3 weeks ago

Pocket-sized crossovers have exploded in popularity, and there are even more coming this year
Motoring
3 weeks ago
Next Article