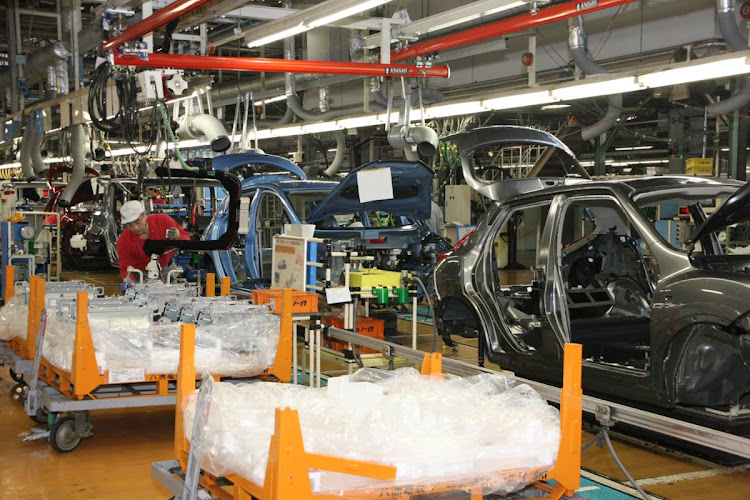 Nissan is said to be slashing production at its Japanese plants because of the ongoing global chip shortage.
Image: Supplied

Nissan Motor Co will slash production at several factories in Japan next month because of the critical shortage of semiconductors, three sources with direct knowledge of the plan told Reuters on Thursday.

Japan's third-largest car maker will idle its factory in Kyushu, southern Japan, for eight days between May 10 and 19, the sources said, declining to be identified because the plan is not public.

The plant, which assembles the Serena minivan, X-Trail SUV and other models, will aim to make up for lost production once the supply of chips returns, the people said.

Two other domestic assembly plants, the Oppama plant and a Nissan Shatai factory in Kyushu, will cancel the night shift over 15 days between May 10 and 28, and a fourth factory in Tochigi, eastern Japan, will idle for 10 previously unplanned days next month, the sources said.

An ongoing shortage of crucial semiconductors is the only factor weighing on a global recovery of the car sector from the coronavirus crisis, Herbert ...
Motoring
1 month ago

South Korea's SsangYong Motor has been put under court receivership, the Seoul Bankruptcy Court said on Thursday, in an attempt to rehabilitate the ...
Motoring
1 month ago

Ford Motor Co on Wednesday outlined another series of plant shutdowns due to the global semiconductor chip shortage, with five facilities in the US ...
Motoring
1 month ago
Next Article