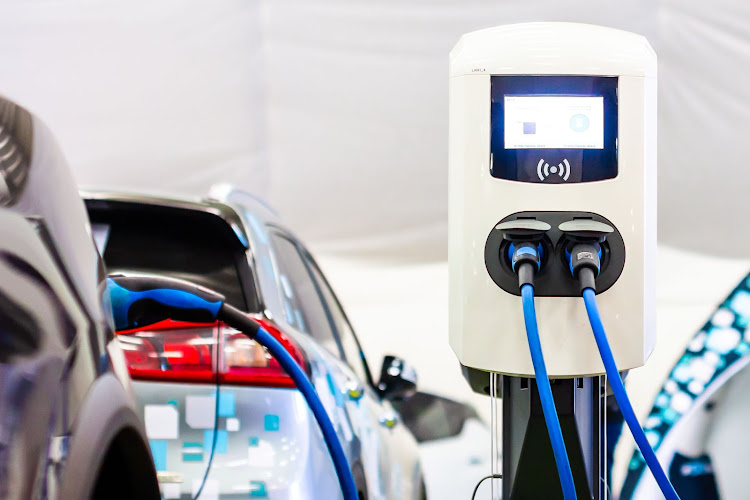 The number of public charging points needed by electric vehicles (EV) in Germany could jump more than tenfold and the value of the market for power sales could surge as much as 23% by 2030, researchers Boston Consulting Group (BCG) said on Wednesday.

Keen to cut emissions from transport by expanding the use of EVs, policymakers in Europe's biggest economy launched a €3 billion (roughly R51,695,200,000) scheme last November to support sales of EVs and related equipment.

There are now about 35,000 charging points available for EV users that seek public loading facilities in addition to workplace or home charging, BCG noted in the Germany part of a Europe-wide sector study.

“A billion euros market is emerging, with attractive growth opportunities,” he said.

The report, “Winning the Battle in the EV Charging Ecosystem,” said owners of residences with private charging boxes were taking advantage and driving the initial rollout of EVs.

Later on, there would be a shift to more public charging as car users' behaviour patterns change.

By 2030, about 40-50% of power would be supplied by public chargers as opposed to one third at the moment, BCG said.

Rather than making targeted visits to petrol stations, EV users would combine opportunities for loading or topping up power with shopping or leisure activities.

Oil companies could play a big role in the shift, with conventional filling stations rethinking their offerings, while utility companies focus on digitising power flows and billing, to try to secure their space in the new set-up.

Japanese automaker Subaru Corp said on Tuesday that it was suspending production at its plant in Indiana through the end of April due to a global ...
Motoring
1 year ago

Japan's Nissan Motor Co, which is racing to lift margins and curb costs amid slowing sales, showed off a redesigned version of its X-Trail model on ...
Motoring
1 year ago