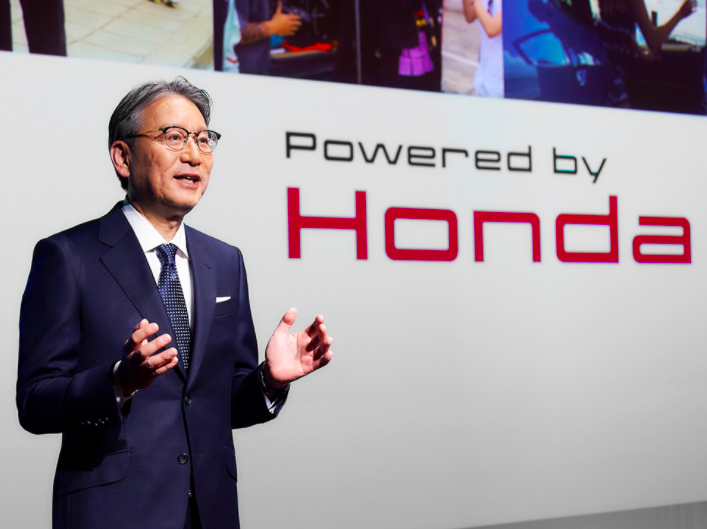 Honda Motor Co's new CEO said on Friday the company was aiming to increase its ratio of electric vehicles (EVs) and fuel cell vehicles (FCVs) to 100% of all sales by 2040.

Speaking at his first news conference since taking the CEO position at the beginning of April, Toshihiro Mibe said the company expects EVs and FCVs to account for 40% of sales by 2030 and 80% by 2035 in all major markets.

Mibe said the company also aimed to include advanced driver-assistance systems in all of its models in major markets by 2030.

Influential US magazine Consumer Reports said on Thursday its engineers were able to operate a Tesla Inc vehicle without anyone in the driver's seat, ...
Motoring
2 weeks ago

Tokyo will not host its motor show this year because of the global coronavirus pandemic, organisers said on Thursday, underscoring Japan's struggle ...
Motoring
2 weeks ago

Car maker Stellantis said on Wednesday it would replace digital speedometers with more old-fashioned analogue ones in one of its Peugeot models, in a ...
Motoring
2 weeks ago
Next Article