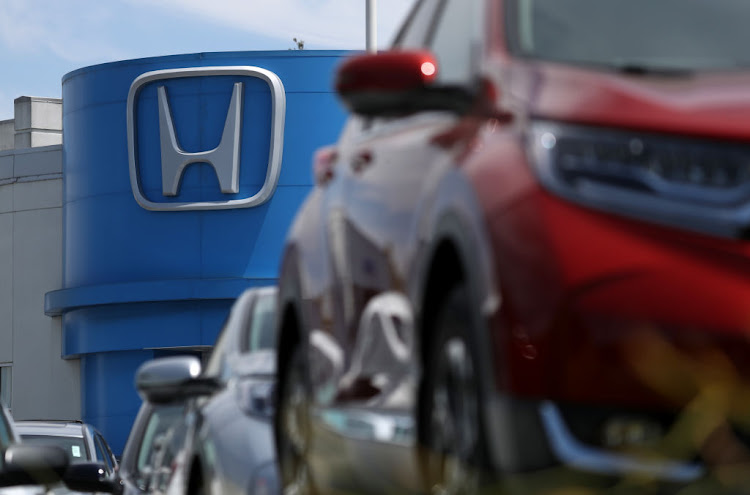 The ongoing global chip shortage will see Honda suspend production at three of its Japanese plants in May.
Image: Justin Sullivan/Getty Images

Honda Motor Co will suspend three plants in Japan for as many as six days in May due to a chip shortage, a spokesperson said on Wednesday.

Honda will suspend two plants in Saitama Prefecture for six days and its Suzuka plant in Mie Prefecture for five days, he said. The output cut was reported earlier by Kyodo.

The suspension is due to a chip shortage caused by various factors, he added. He declined to outline the volume or models of vehicles affected but said that the company will carefully examine the situation for production following June.

Automakers worldwide are struggling due to a shortage of chips, exacerbated by a fire at Renesas Electronic Corp's chip plant in Japan and a storm in Texas.

Toyota will acquire Lyft's self-driving technology unit for $550m (roughly R7.9bn), the companies said, as the Japanese firm steps up its automation ...
Motoring
2 weeks ago

Ford Motor Co on Tuesday took a fresh step toward taking control of electric vehicle battery design and production, saying it would establish a ...
Motoring
2 weeks ago
Next Article