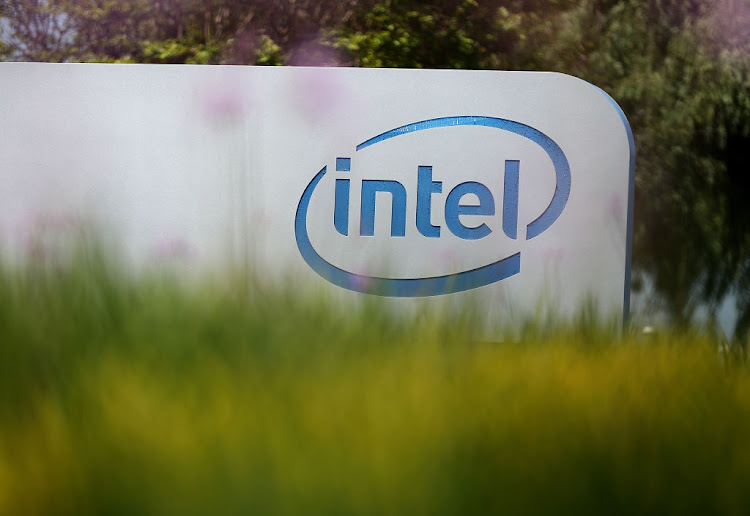 Intel Mexico says the global semiconductor chip shortage should improve by the end of the year.
Image: Justin Sullivan/Getty Images

A global semiconductor chip shortage, which has hurt Mexico's auto industry, could improve but still not be fully resolved by the end of the year, said the head of Intel Corp's Mexico unit, Santiago Cardona.

Last month Intel said it will greatly expand its advanced chip manufacturing capacity with plans to spend as much as $20bn (roughly R287,946,000,000) to build two factories in Arizona in the US and open its factories to outside customers.

The move aims to tilt a technological balance of power back to the US and Europe as government leaders on both continents have become concerned about the risks of a concentration of chipmaking in Taiwan given tensions with China.

"There is light at the end of the tunnel. By the end of this year supply will be more normal," Cardona said on Monday.

However, he pointed out that the Semiconductor Industry Association has said it expects the chip shortage will not be fully resolved by then.

Automakers including General Motors Co, Ford Motor Co and Toyota Motor Corp have cut production this year due to the shortage, which led Mexico's auto industry to drops of 12% in production and 14% in exports during the first quarter.

Major automakers and suppliers will press the US Congress again on Tuesday to address the shortage that has curtailed auto production around the world.

Automakers have warned the shortage could result in 1.3 million fewer vehicles built this year in the US and disrupt some production for at least another six months.

Cardona said the investment in Intel's two new factories is fully funded by the firm, although he did not rule out receiving incentives.

"We did not ask for (US government) help, though we recognise that if there were support or subsidies, it would help us to do this even faster," he said.

Japanese automaker Subaru Corp said on Tuesday that it was suspending production at its plant in Indiana through the end of April due to a global ...
Motoring
2 weeks ago

Japan's Nissan Motor will furlough around 800 workers at its production plant in Britain as output slows there because of a semiconductor shortage, ...
Motoring
2 weeks ago

An ongoing shortage of crucial semiconductors is the only factor weighing on a global recovery of the car sector from the coronavirus crisis, Herbert ...
Motoring
2 weeks ago
Next Article