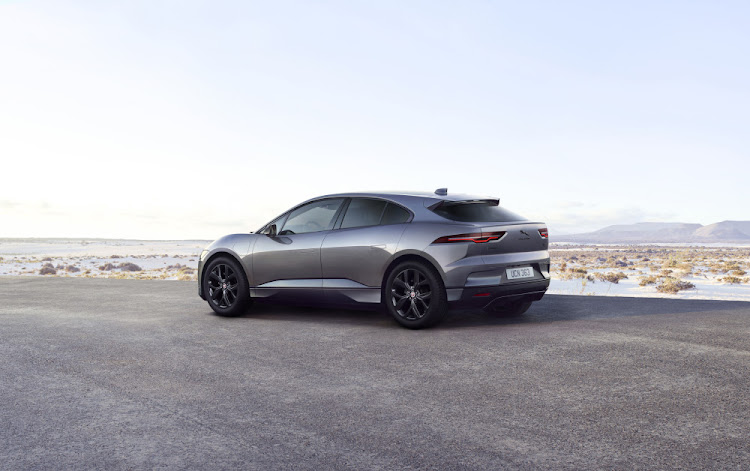 Electric vehicles such as the Jaguar I-Pace are starting to gain global sales traction.
Image: Supplied

“We still see no sign of a slowdown in global electric car markets,” said Timur Gül, head of the IEA's energy technology policy division, in a presentation on the global outlook for EVs.

First quarter global EV sales soared 140% to 1.1 million vehicles, with strong growth in China, Europe and the US, the IEA said.

EV sales growth in Europe and China has been fuelled by tightening CO2 emissions standards and government subsidies.

That will fall further as battery prices drop and EVs reach cost parity with fossil-fuel vehicles, which IEA energy analyst Jacopo Tattini said should happen by 2030.

“But policies must be strengthened to enable a larger electric vehicle deployment,” Tattini said.

He said governments need to further tighten fuel economy standards and join the 20 or so countries that have already announced plans to ban on sales of new fossil-fuel vehicles — such as the UK, which has announced a ban from 2030.

Honda Motor Co's new CEO said on Friday the company was aiming to increase its ratio of electric vehicles (EVs) and fuel cell vehicles (FCVs) to 100% ...
Motoring
1 week ago
Next Article