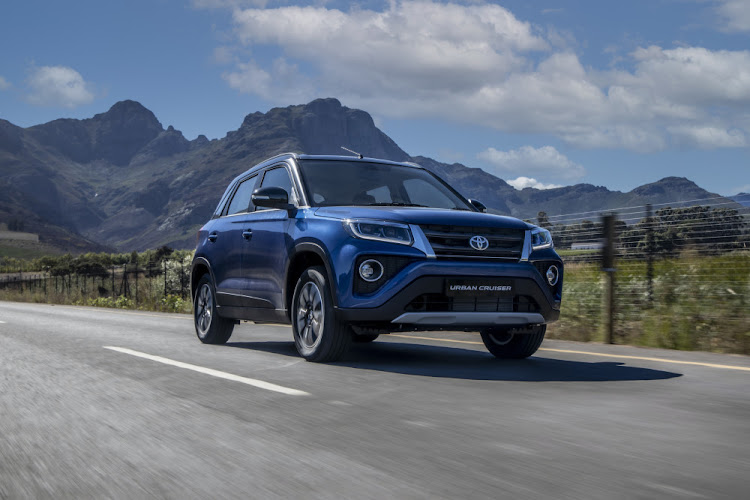 April new vehicle sales told an inspiring story of the SA motor industry’s resilience, while also providing a harsh reminder of the bleak outlook experienced a year ago. With April 2020 sales essentially at a standstill as motor retailers stood closed, the rejuvenated market a year later, while certainly reassuring, remains under pressure.

In percentage growth terms, the sales dam was over-flowing while the floodgates couldn’t keep up. According to Naamsa | the Automotive Business Council, the new vehicle market grew 6,133.3% in April compared to April last year. However, the reality was a little more subdued when considering that April’s 35,779 sales were 17.6% lower than last month — 7,649 units less than March.

Here's what happened in the SA motor industry in April 2021.
Image: Supplied

“April sales are difficult to interpret within the context of lockdown,” says Lebogang Gaoaketse, head of marketing and communication at WesBank Vehicle and Asset Finance.

“On balance, April sales lost less against March than March sales had gained against February, meaning the market remains in its state of slow recovery.” March sales had increased 18.4% over February.

Sales during April will also have been impacted by the numerous public holidays, providing fewer selling days during the month.

“Reassuringly, however, is that sales during the first four months of the year remain 28.3% ahead of the corresponding period last year. This is purely as a result of April volumes measured against the 574 sales recorded in April last year. Within this context, first quarter 2021 sales were 0.9% lower than 2020.”

The passenger car segment sold 22,911 units during April, 86.2% of which were retailed through dealers to consumers. Dealer channel sales were relatively robust and are 27.3% ahead year to date. The segment was 13.9% down on March sales.

“While WesBank continues to finance more than twice the number of pre-owned vehicles than new, there is a marginal shift towards new car sales as experienced during April.”

Fuel prices have made a turnaround from last month, with across-the-board price reductions in all fuel types expected when the department of mineral ...
Motoring
2 weeks ago

Ford Motor Co and BMW AG are leading a $130m funding round in a solid-state battery startup, Solid Power, as car makers push to lower the cost of ...
Motoring
1 week ago
Next Article