Nissan is selling its stake in Daimler 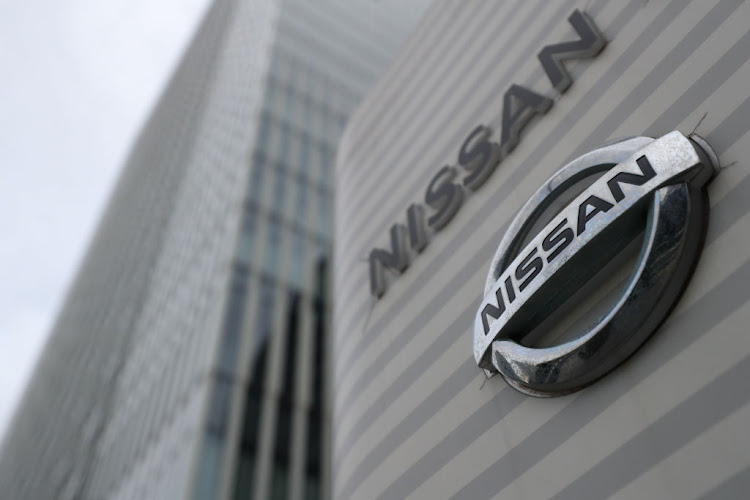 Japan's Nissan Motor said on Tuesday it was selling its roughly 1.5% stake in German carmaker Daimler through an accelerated bookbuild offer, following a similar move by alliance partner Renault in March.

The French carmaker, with Nissan, exchanged stakes with Daimler a decade ago to strengthen their industrial partnerships.

Cooperation is continuing, Daimler and Renault said earlier this year, though people close to the matter said larger initial plans never materialised and the cross-shareholdings were no longer deemed necessary.

Investors were guided to expect the shares to price at €69.85 (about R1,212) each, a bookrunner organising the deal said.

Bank of America and Societe Generale are organising the block trade.

Hyundai to debut luxury Genesis brand in Europe this summer

South Korea's Hyundai Motor Co said on Tuesday it will launch its premium brand Genesis in Europe this summer, debuting its flagship sedan and sports ...
Motoring
1 year ago

An overpass for in Mexico City’s metro partially collapsed with train cars on it on Monday night, videos on Mexican television and social media ...
Motoring
1 year ago

Fuel prices have made a turnaround from last month, with across-the-board price reductions in all fuel types expected when the department of mineral ...
Motoring
1 year ago