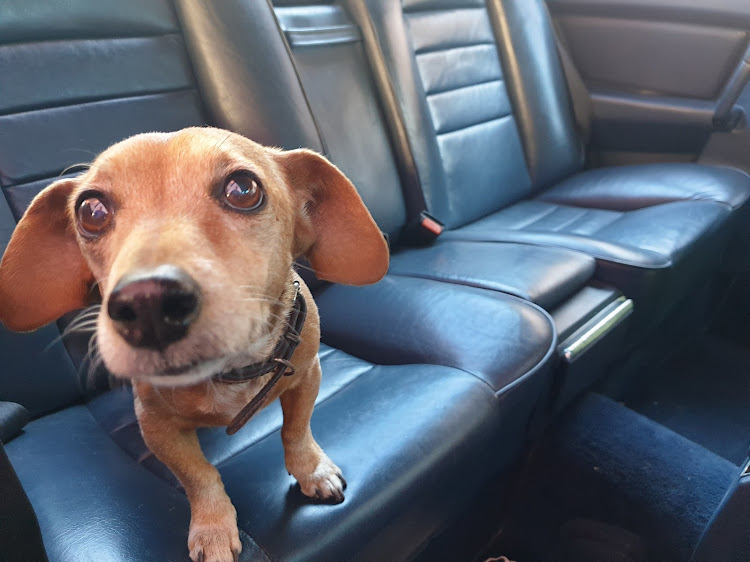 Thankfully, the forgetful owners were reunited with their dog.
Image: Denis Droppa

A family pet was just one of the more unusual items accidentally left behind in a trade-in car by customers in their eagerness to drive away in a new vehicle.

Motorpoint, a large car retailer in the UK, reports that a number of customers have inadvertently forgotten to empty their old vehicle of some of their most prized possessions.

While these have included the usual suspects such as house keys, parking permits, sunglasses, credit cards as well as money and phone chargers, a number of more unusual items have been left behind for staff to try to reunite with their owners.

The 10 most unusual items left behind in a car:

Nikki Bamford, head of customer services at Motorpoint, explained: “We are all guilty of leaving things behind when we are in a rush, such as our phones, wallets and keys, so it’s certainly only natural that our customers do the same in the midst of their excitement and eagerness to drive away in their new car.

“We have, however, been left a little bit taken aback with some of the strange things that have been left in some of our customers’ old cars. Thankfully, we’ve been able to reunite most items with their rightful, and in the case of the dog, relieved owners.”

When a Rolls-Royce is too ordinary, try the Aznom Palladium

Precious metal: only ten of these super exclusive all-terrain hyper limousines will be built
Motoring
7 months ago

IN PICS | Five of the wackiest electric cars ever made

The top 10 most bizarre car names of all time

Corolla, Polo? Boring. Here are some really interesting nameplates to get your head shaking
Motoring
1 year ago