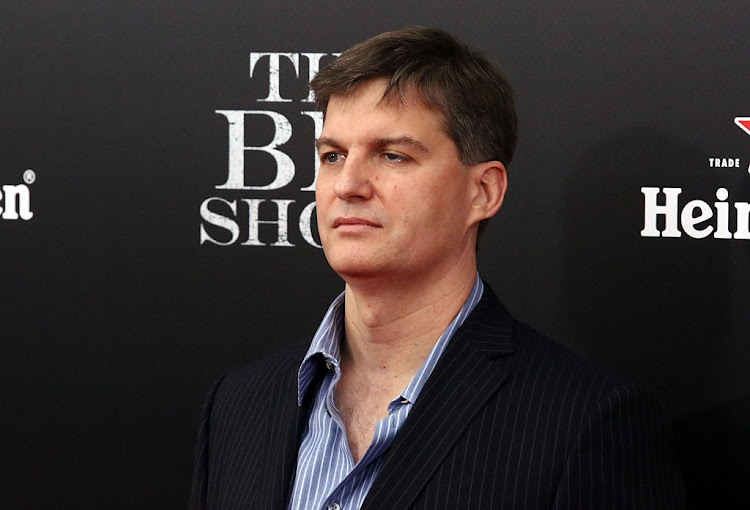 The family office run by “Big Short” investor Michael Burry has disclosed a short position against Tesla Inc worth more than half a billion.

Scion Asset Management said in a regulatory filing on Monday that it had bearish put options on 800,100 shares in Tesla as of the end of the first quarter that were worth $534mn (roughly R7.5bn).

Put options give investors the right to sell shares at certain price in the future.

One of the investors profiled in the book “The Big Short' and the film of the same name for betting more than a billion dollars against the US housing bubble, Burry has been sceptical of Tesla's sky-high valuations.

In February, he tweeted “my last Big Short got bigger and Bigger and BIGGER”, referring to Tesla's surge in market capitalisation. “Enjoy it while it lasts,” he said.

Powered by strong sales and its first annual profit, Tesla shares jumped more than eight times last year and hit a record high of $883 per share (roughly R12,390) in January. But they have since fallen as hedge fund managers raise concerns that it is overvalued.

Burry also said last year that the green regulatory credits which Tesla has relied on to generate profits will dwindle as Fiat Chrysler increases sales.

Stellantis, formed through the merger of Italy's FCA and France's PSA, said this month it expects to achieve its European carbon dioxide emissions targets this year without environmental credits bought from Tesla.

Scion, which does not hold external capital, also lifted its exposure to energy last quarter, adding 530,000 shares in Golden Ocean Group, 323,823 shares in SunCoke Energy and 225,000 shares in Occidental Petroleum.

The supply of crucial semiconductors to the car sector could remain tight until 2022, the CEO of the world's largest automotive supplier, Robert ...
Motoring
4 weeks ago

Some up, some down – that’s the picture for the month-end fuel price adjustment, according to the Automobile Association, which was commenting on ...
Motoring
4 weeks ago

Buyers have forgotten some unexpected things in their eagerness to drive away in a new car.
Motoring
1 month ago