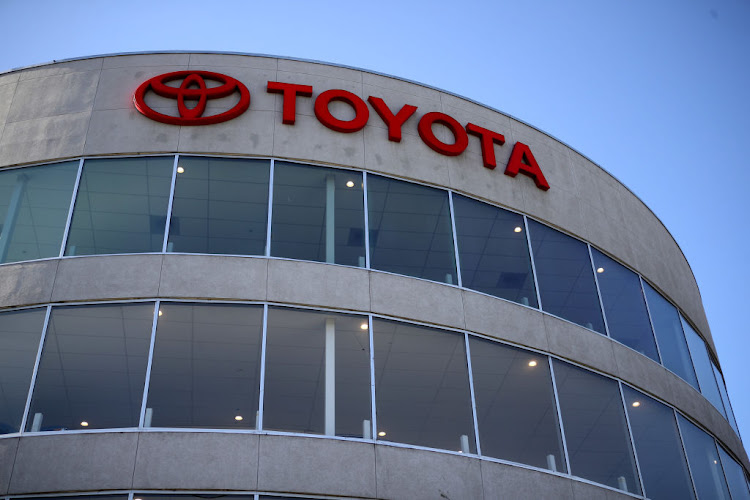 Toyota Motor Corp is rebranding its corporate investment arm as Toyota Ventures and adding two early-stage funds, including one focused on investing in startups developing solutions for climate change and carbon neutrality.

The Frontier Fund will continue to invest in such areas as artificial intelligence, automated vehicles, cloud computing and robotics, while expanding its purview to include smart cities, digital health, fintech, materials and energy, the company said.

The Climate Fund will be focused on technologies and companies working on accelerating carbon dioxide reduction.

"We think there's going to be a tremendous amount of disruptive innovation in these areas," especially at startup companies, said Jim Adler, founding managing director of Toyota Ventures.

"Toyota wants us to look outside, into the startup community where companies are chasing the same kinds of goals as Toyota - lowering the carbon footprint and getting to carbon-neutral."

Toyota's venture arm, since its founding in 2017, has invested in nearly 40 startups in a variety of sectors, from e-scooters to self-driving shuttles.

The popemobile-in-waiting has environmentally friendly materials inside, such as carpets made from recycled plastic bottles recovered from the ocean.
Motoring
2 weeks ago

Tesla Inc is recalling nearly 6,000 US vehicles because brake caliper bolts could be loose, with the potential to cause a loss of tire pressure, ...
Motoring
2 weeks ago

As the country adapts to adjusted level 2 lockdown regulations, the impacts of the pandemic remain high on the motor industry’s agenda
Motoring
2 weeks ago