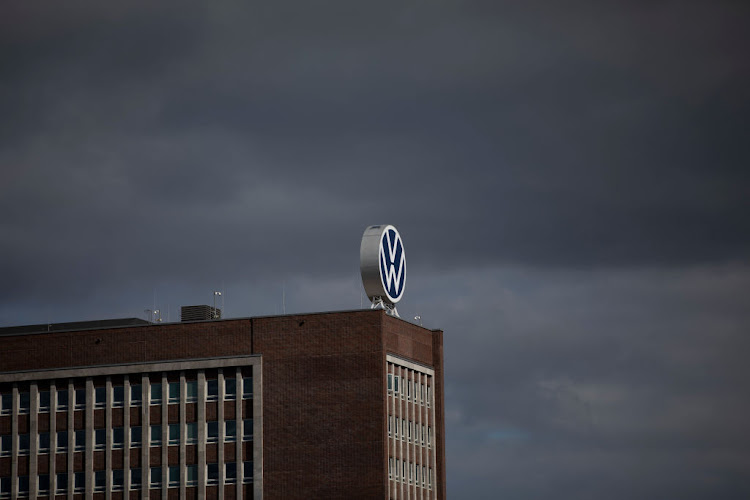 Volkswagen on Wednesday said it had agreed with former executives, including ex-CEO Martin Winterkorn, to settle claims related to the “dieselgate” scandal in a €288m (roughly R4,757,418,900) deal.

It needs to be approved at the company’s annual general meeting on July 22.

In late March Volkswagen said it would claim damages from Winterkorn and Stadler on account of breaches of duty of care under stock corporation law.

Volkswagen concluded Winterkorn had breached his duty of care by failing to fully and swiftly clarify circumstances behind the use of unlawful software functions in some diesel engines sold in the North American market between 2009 and 2015.

The settlement comes as Berlin prosecutors on Wednesday said they had brought separate charges against Winterkorn for giving false testimony to the German parliament when he said he was unaware of the carmaker’s diesel scandal before it broke.

Solarwatt will start selling storage batteries from this autumn in cooperation with carmaker BMW amid an ongoing convergence of renewable power and ...
Motoring
1 week ago

Apple Inc is in early-stage talks with China's CATL and BYD about the supply of batteries for its planned electric vehicle, four people with ...
Motoring
2 weeks ago