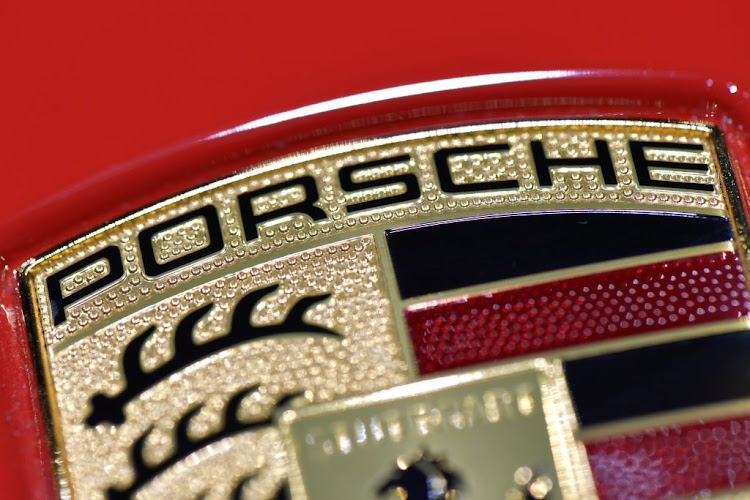 Porsche said it had made a voluntary notification to the authority as “a precautionary measure” a year ago, regarding conformity issues with individual vehicles.

“The current procedure has already been able to find no conformity deviations in the large majority of vehicles,” a Porsche spokesperson said in an e-mailed statement.

The number of vehicles affected was “far less” than 1% of the Porsche fleet, the spokesperson said, adding no decision had yet been reached and that proceedings were at an early stage.

Volkswagen on Wednesday said it had agreed with former executives, including ex-CEO Martin Winterkorn, to settle claims related to the 'dieselgate' ...
Motoring
2 weeks ago

Even the cleanest cars on the road aren’t immune from accusations of greenwashing. Hyundai Motor Co’s UK unit has been ordered to refrain from saying ...
Motoring
2 weeks ago

Apple Inc is in early-stage talks with China's CATL and BYD about the supply of batteries for its planned electric vehicle, four people with ...
Motoring
2 weeks ago