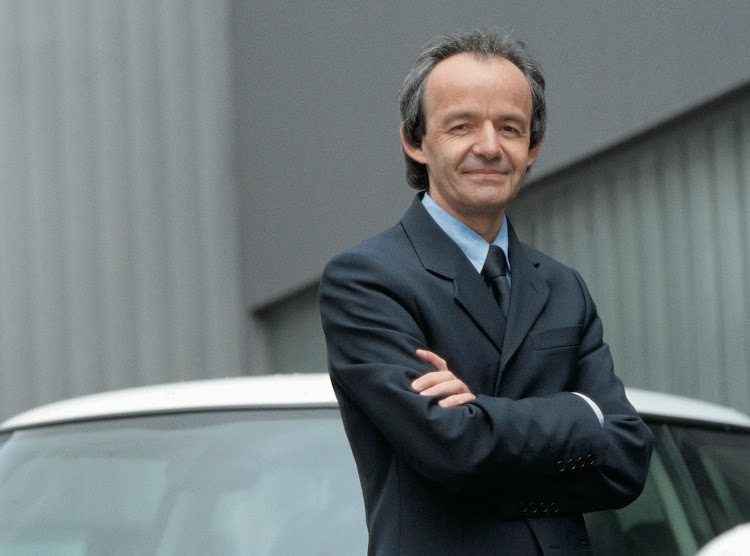 The iPhone maker’s automotive efforts, known as Project Titan, have proceeded unevenly since 2014 when Apple started designing its own vehicle from scratch.

In December, Reuters reported Apple was moving forward with its self-driving car technology and targeting to produce a passenger vehicle that could include its own breakthrough battery technology by 2024.

Toyota aims to make its factories carbon neutral by 2035

Toyota Motor Corp will aim to make all its global factories carbon neutral by 2035, a senior executive said on Friday, pulling forward the goal by 15 ...
Motoring
1 year ago

Inside the first new auto assembly plant built in the Motor City since 1991, the smell of hot metal hangs in the air as new Jeep Grand Cherokee L ...
Motoring
1 year ago