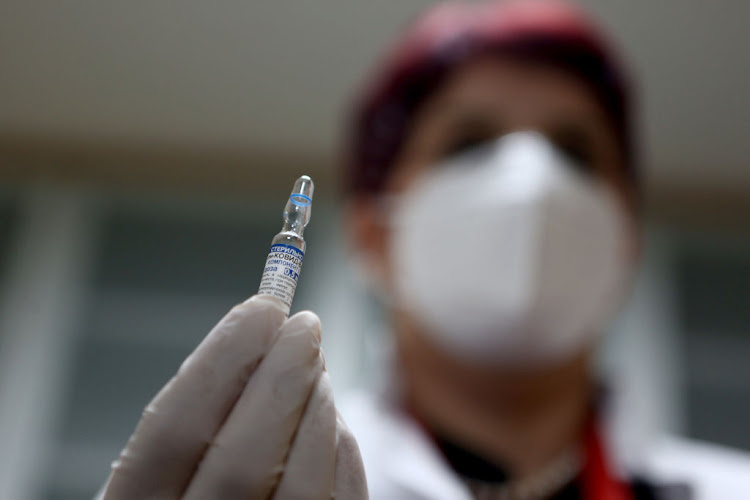 Moscow will give away cars in a prize draw for residents who get the Covid-19 shot in an effort to speed the slow rate of vaccinations, its mayor said on Sunday as officials brought in curbs to halt an increase in coronavirus cases.

The Russian capital reported 7,704 new infections on Sunday, the most in a single day since December 24. Authorities confirmed 14,723 cases nationwide, the largest one-day total since February 13.

Mayor Sergei Sobyanin said anyone over 18 who receives the first of a two-dose Covid-19 vaccine from June 14 until July 11 would automatically be entered into a draw to win a car.

He said five cars worth one million roubles (roughly R190,809) each would be given away every week.

Sobyanin has publicly lamented how few residents have chosen to get the vaccine. He gave no new figures on Sunday for how many have had the shot, but said on May 21 that 1.3 million out of a population of more than 12 million had received one dose.

Sobyanin said on Saturday the city was repurposing thousands of hospital beds for an influx of Covid-19 patients and told residents to stay off work this coming week to help curb the spread of the coronavirus.

Sports pitches, playgrounds and other attractions inside large parks were set to be closed for a week from Sunday. Bars and restaurants were ordered to close no later than 11pm.

"This is a temporary solution," Sobyanin said in a follow-up blog on Sunday.

"To avoid new restrictions and secure a sustainable improvement of the situation, we need to significantly speed up vaccinations."

Russia began rolling out its Sputnik V shot in December and it was rapidly opened up to everyone in Moscow.

China's Huawei Technologies aims to develop driverless passenger car technology by 2025, an executive said on Thursday, as the world's largest ...
Motoring
1 month ago

Ferrari flaunts its latest models on the catwalk

Talk about fast fashion. Ferrari is racing through the gears to bring its Prancing Horse brand to the catwalk and fine dining in an attempt to woo ...
Motoring
1 month ago