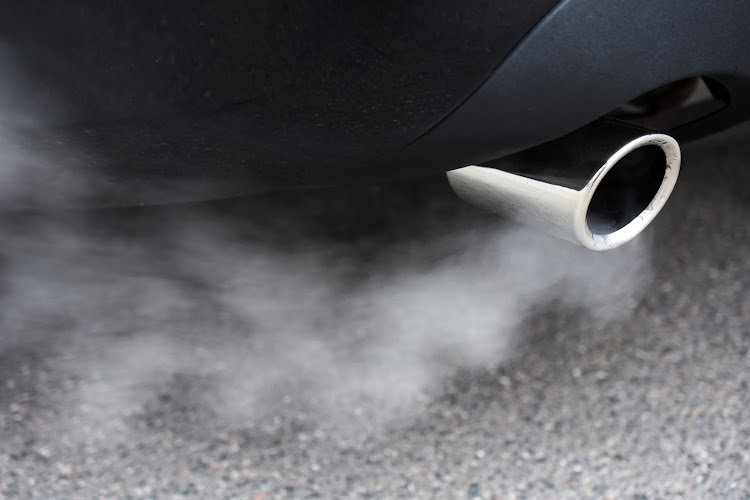 On Friday the Brussels regional government announced a ban on diesel cars in the region by 2030 and petrol cars by 2035.
Image: ensup / 123RF

The Brussels regional government announced on Friday a ban on diesel cars in the region by 2030 and petrol cars by 2035 in an effort to meet the European Union's (EU)carbon neutrality goal by 2050.

The ban will also apply to vehicles running on compressed natural gas, liquefied natural gas and hybrids from 2035.

"With this new step in the organisation of the Brussels low-emission zone, we confirm the region's desire to opt for a climate transition that is socially just," Rudi Vervoort, the president of the Brussels region, said on Friday.

Diesel scooters will also be banned from 2025 and petrol ones from 2028. Motorcycles will be authorised until 2035.

Road transport is responsible for 30% of total carbon dioxide emissions in the Brussels region, and these have remained at a constant level since 1990, according to the Brussels environment agency.

The plan, called "The Low Emission Mobility Brussels", says it could help prevent 100 to 110 premature deaths per year linked to air pollution in Brussels and help reduce greenhouse gas emissions from transport by 65% ​​to 75% by 2030.

To compensate for the car phase-out, the Brussels government said it aims to install 22,000 electric chargers in the region and would heavily invest in mobility, including almost €1bn (roughly R16,868,004,000) in public transport in 2021 to improve the offer and accessibility.

In March, nine European countries called on the European Commission to set a date to ban sales of new petrol and diesel cars across the EU to align the transport sector with climate goals.

The commission will propose tougher CO2 standards for new cars in Europe as part of a package of policies on July 14 aimed at delivering its goal to cut net EU greenhouse gas emissions at least 55% by 2030, from 1990 levels, and steer the bloc towards climate neutrality by 2050.

Porsche has officially set a new lap record for road-legal production cars around the Nürburgring Nordschleife in a 911 GT2 RS fitted with a Manthey ...
Motoring
1 year ago