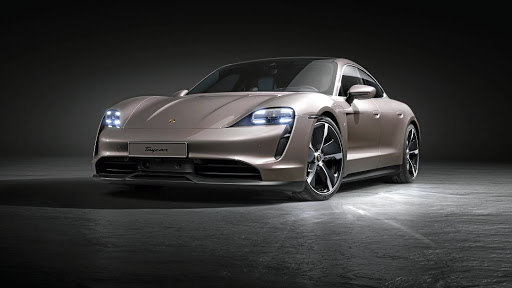 Porsche is recalling 43,000 Taycan models over faulty software that can cause the battery-powered engine to suddenly shut down.
Image: Supplied

Luxury sports carmaker Porsche AG must recall 43,000 of its electric Taycan cars over faulty software that can cause the battery-powered engine to suddenly shut down, it said on Friday.

The recall affects all Taycan vehicles produced and delivered by June, the company said, adding that the cars would receive a software update to fix the issue. The Taycan was launched last year.

Porsche executive Klaus Rechberger told journalists the problem had been observed in about 130 cars, adding that no accidents were known to have happened as a result.

The Taycan, a low-slung four-door sports car with a range of 450km, is Porsche's attempt to attract customers to high-end electric vehicles.

Porsche, part of the Volkswagen group, said an over-the-air software update would not be possible in this case, meaning Taycan owners will have to factor in a one-hour visit to a local repair centre.

Albemarle Corp, the world’s biggest producer of lithium, is fast-tracking advanced forms of the metal that could result in better batteries for ...
Motoring
4 months ago

Ford Motor Co said on Wednesday several of its North American factories will be shut for a few weeks in July and August due to a global shortage of ...
Motoring
4 months ago

Sweden's Volvo Cars on Wednesday laid out an extensive road map to becoming a fully electric car maker by 2030, including plans to sell 600,000 ...
Motoring
4 months ago