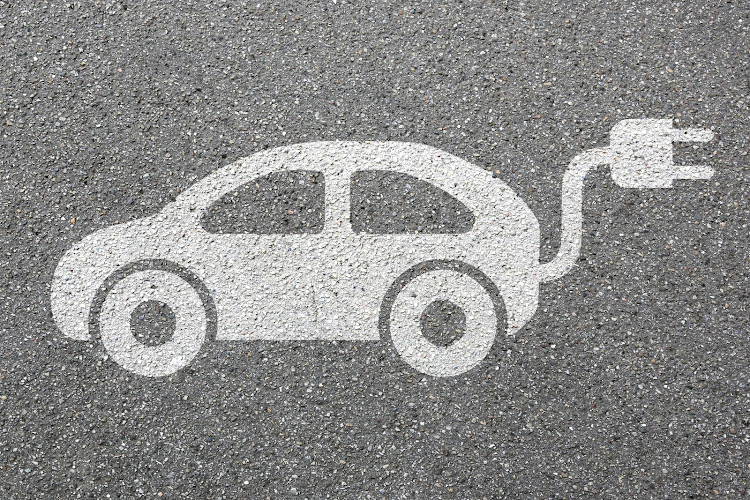 Spain will invest €4.3 billion (roughly R73,599,939,973) to kick-start the production of electric vehicles and batteries as part of a major national spending programme financed mostly by European Union recovery funds, the government said on Monday.

Prime Minister Pedro Sanchez said the government-run plan would include the whole production chain, giving grants to companies with the goal of building the country's first battery plant and boosting manufacturing of electric vehicles.

"It is important for Spain to react and to anticipate this transformation in Europe's automotive sector," he said, adding the private sector could contribute a further €19.7 billion (roughly R337,023,934,815) to the initiative from 2021 to 2023, according to government estimates.

After Germany, Spain is Europe's second-largest auto producer and the world's eighth biggest.

As the industry confronts a tectonic shift towards electric vehicles and greater technological integration, Spain is racing against Germany and France to overhaul supply chains and retool its manufacturing bases.

The programme could spur the creation of up to 140,000 new jobs and boost the national economy by 1%-1.7%, the government projects.

It aims for the number of new electric vehicles registered to reach 250,000 in 2023, a big jump from the 18,000 registered in 2020, thanks to government-sponsored initiatives to buy cleaner cars and expand charging stations.

While few private sector bidders have publicly emerged to seek a slice of the funds, Volkswagen's Spanish brand SEAT and utility Iberdrola have formed an alliance to work on a bid.

Their involvement would fit within a wider project they are planning, covering all elements of electric vehicle production from mining to battery production to the manufacturing of a finished vehicle at SEAT's assembly plant outside Barcelona.

Volkswagen's first-half operating profit is expected to reach around €11bn (roughly R185.2bn), it said on Friday, topping pre-pandemic levels on ...
Motoring
1 year ago

Polestar in talks to go public by merger with SPAC

Polestar, the premium electric vehicle maker owned by China's Geely and Volvo Cars, is in talks to go public through a merger with blank-cheque firm ...
Motoring
1 year ago